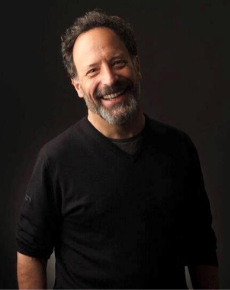 Will Kaufman is Professor of American Literature and Culture at the University of Central Lancashire in Preston, England. He is the author of Woody Guthrie, American Radical (2011), Woody Guthrie's Modern World Blues (2017), and Mapping Woody Guthrie (2019). His other books include The Comedian as Confidence Man (1997), The Civil War in American Culture (2006), American Culture in the 1970s (2009), and co-authored with Ronald D. Cohen, Singing for Peace: Antiwar Songs in American History (2015).

Posts by: Will Kaufman