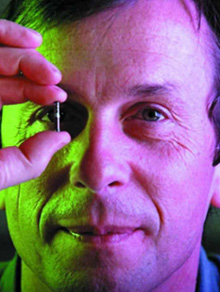 Kevin Warwick is Emeritus Professor in the School of Computing, Electronics and Mathematics at Coventry University and was a Visiting Professor of Cybernetics at the University of Reading. He has carried out ground-breaking research in artificial intelligence, control and robotics which has been reported widely around the world. Professor Warwick has been involved with the Turing Test for a number of years, as a Judge in 2001 and 2006, as Co-organiser in 2008, 2012 and 2014, and as the hidden human (foil for the machine) in 2012.