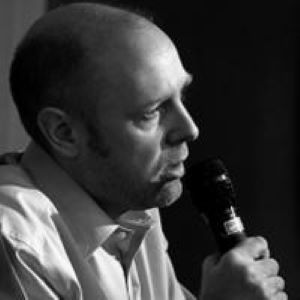 Andrew Hammond is a Tutor in Turkish History at the University of Oxford. He formerly worked as a journalist covering the Arab Spring and a political analyst on Middle East Affairs. His previous books include What the Arabs Think of America (2007), The Islamic Utopia (2012) and Popular Culture in North Africa and the Middle East (2017).