Inside the Cambridge Companions

Cambridge Companions are a series of authoritative guides, written by leading experts, offering lively, accessible surveys to major writers, artists, philosophers, topics, and periods. Below you can browse through what some of our authors and editors have to say about their Companion and what it contributes to their field of study. For more information about Cambridge Companions and to watch our animation, click here.

The Cambridge Companion to Christian Ethics 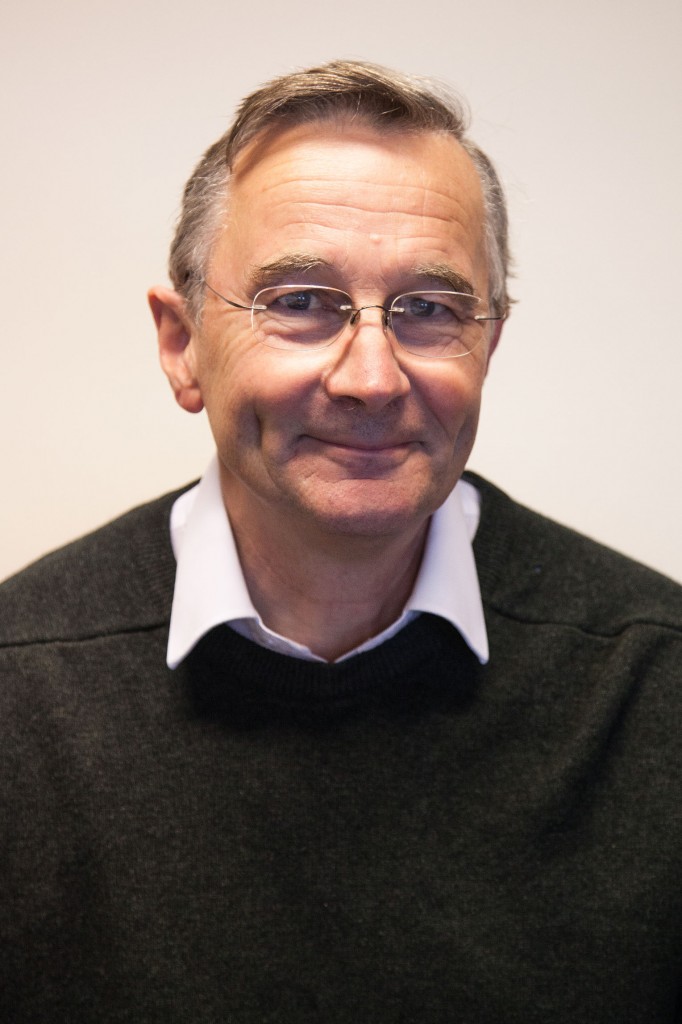 “In the first edition I was keen to recruit scholars who were internationally recognised and could write in clear and accessible prose (two aspects that do not always go together in theology!). This, I believe, helped to make the Companion a standard part of many Christian ethics courses and modules. In the second edition I kept the best of the original articles (albeit updated) and commissioned additional ones to represent better resurgent non-Western and evangelical forms of Christian ethics. I also wrote a new article myself on tensions about sexuality that had recently divided worldwide Christianity. It is difficult to find a rival Companion or Handbook that does all of this.”

The Cambridge Companion to Utilitarianism 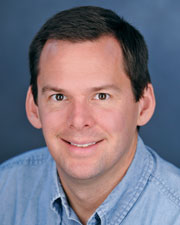 “John Plamenatz declared utilitarianism dead in 1949, writing that “Utilitarianism is destroyed and no part of it left standing.” In 1973, Bernard Williams – while implicitly admitting that Plamenatz had been premature – said with evident relief that the theory’s demise was imminent: “The day cannot be too far off in which we hear no more of it.” Our volume is a testament to just how widely pronouncements like these missed the mark. We and our contributors show that the utilitarian tradition in ethics is not merely alive but thriving, evolving in innovative and exciting ways and offering insight into the most urgent moral questions that we confront today.”

The Cambridge Companion to the Trinity 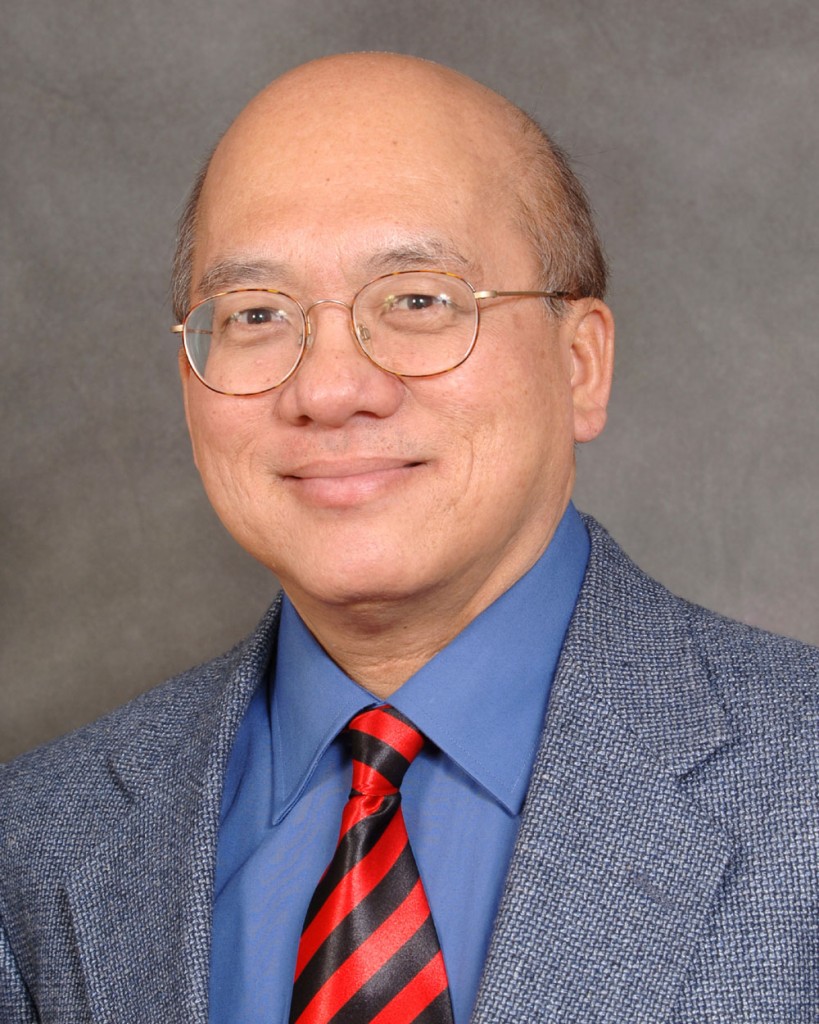 “The Trinity has recently returned to the theological scene as the main agent and ultimate goal of history. The Cambridge Companion to the Trinity is precisely that—companion, that is, a fellow pilgrim and a bread-sharer (com-panis) in humanity’s journey to the Triune God. With discussions on the Trinity in biblical, patristic, medieval, modern, and contemporary theologies, in dialogue with other religions, liturgy and ethics, the book will be of great help to those wishing to understand how the Trinity is understood and worshiped throughout history.”

The Cambridge Companion to Utopian Literature 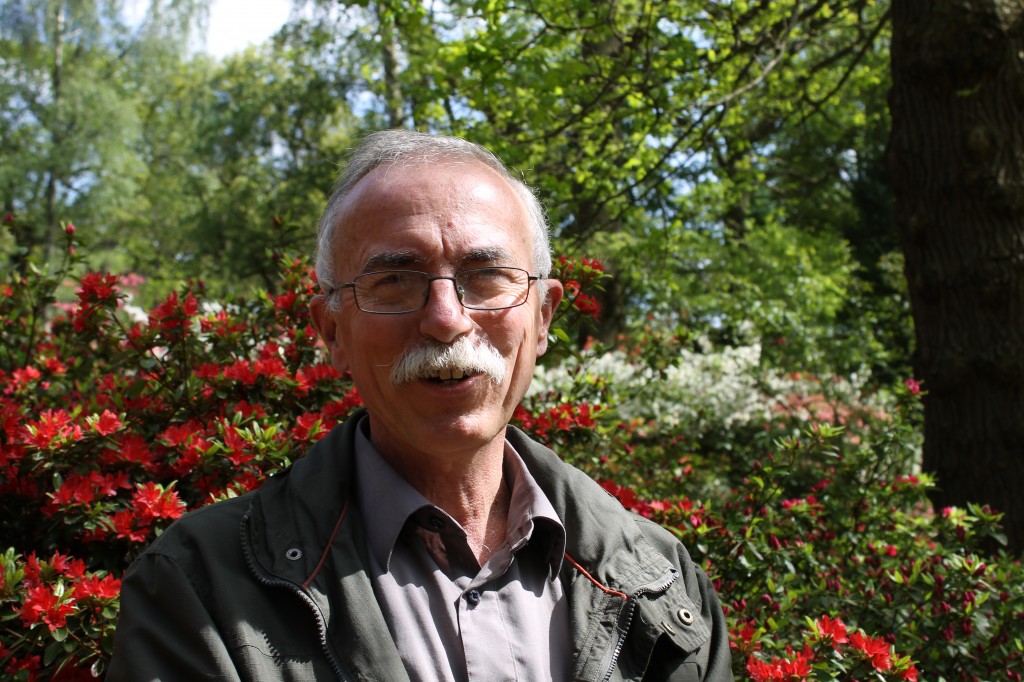 “The Cambridge Companion to Utopian Literature provides an up-to-date assessment of the wide-ranging and often controversial scholarship on the history of the utopian literary genre and some affiliated genres, such as science fiction. Its contributors include many of the current leading scholars in the field, and feedback for this popular edition has been very positive. The text is used widely in teaching the subject and is now regarded as one of the chief standard reference works in the field.” 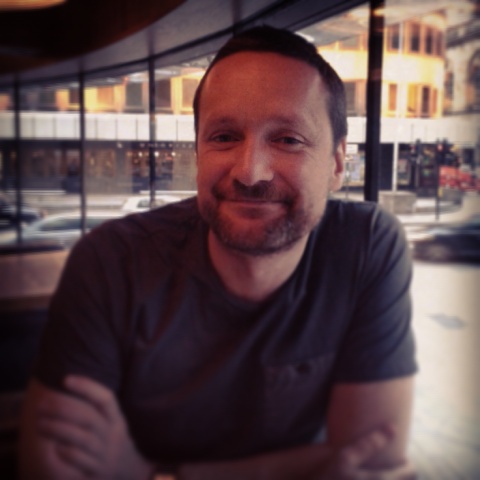 “A good Companion should extend beyond the material qualities of a national culture to get at the sensibilities upon which it is based.  On that basis, the Cambridge Companion to Modern British Culture offers an insight into those intellectual traditions that have driven the cultural component of British life.  Contributors, all scholars of international renown, mix affection for their specialisms with robust critical appraisal.

“The contributors to the volume reflect upon the culture of the everyday – including television, newspapers and the representation of sex – as well as the conventional realms of literature, poetry and music.  Together, the chapters will introduce you to the organising principles of British life, from the expression of the political, through the dynamism of ethnic diversity, and the on-going journey of the English language in Britain.”

The Cambridge Companion to Augustine 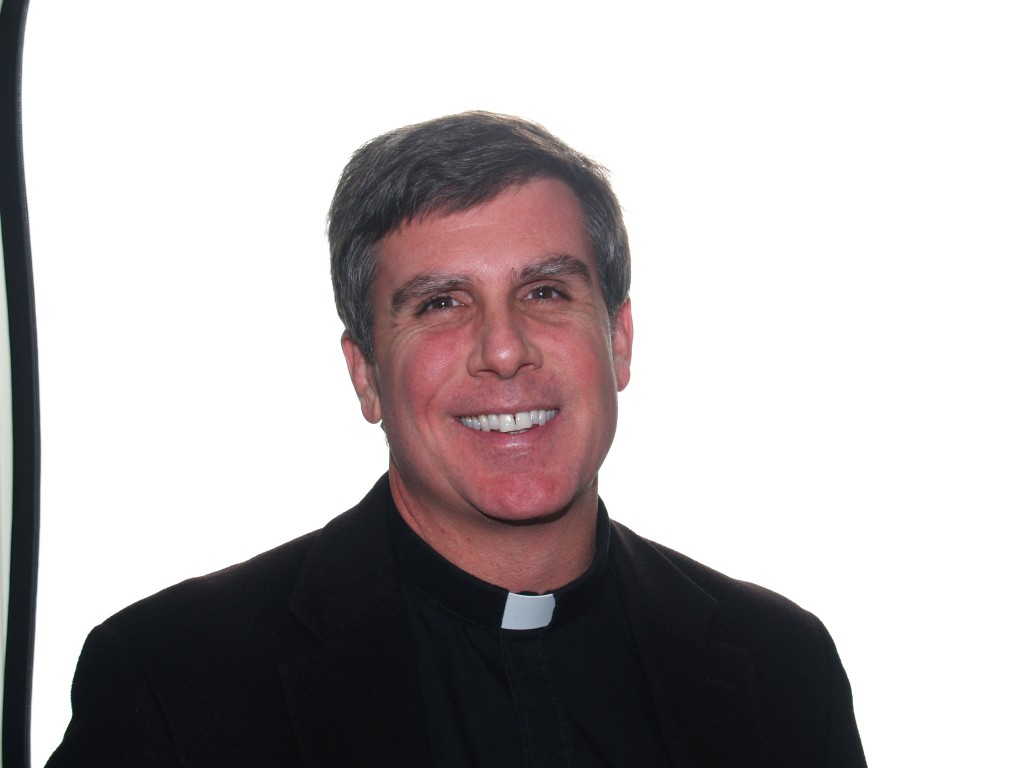 “Augustine of Hippo (354-430) stands as one of the most important thinkers of our time and arguably the most influential Christian writer after Saint Paul.  This volume builds off the earlier Cambridge Companion to Augustine by gathering a broad range of scholars to reflect on the great Bishop of Hippo’s legacy and his contributions to western philosophy.  Here readers will find essays treating Augustine’s philosophy of God, his understanding of human nature, Augustine’s thinking on political and ecclesial life, as well as the roles faith, reason, and language play in human excellence.”

The Cambridge Companion to Life and Death 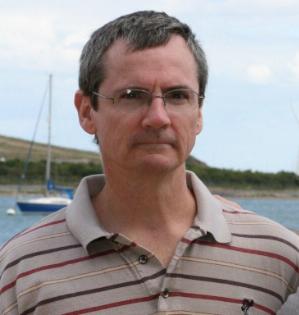 “The Cambridge Companion to Life and Death consists of accessible but ground-breaking work on philosophical issues of perennial importance.  It covers the nature and significance of life and death, as well as the ethics of killing.  More specifically, it addresses questions such as:  What is it to be alive? What is it to be a person?   What must time be like if we are to persist?  Are we in some sense self-defining?  What is it to die?  What makes one life better than another?  Is a longer good life better than a shorter good life? May death or posthumous events harm the dead? Can nonexistent beings be harmed?  How is death related to life’s meaning?  May we kill embryos and fetuses?  May we kill ourselves or assist in suicides? What about others:  when may we kill them? When must we come to the assistance of those in need?  May we cause the extinction of species?”