Bernard Rosenthal, the editor of Records of the Salem-Witch Hunt, sheds light on America's most famous witch trials and the legacy of fascination that has become impossible to escape. 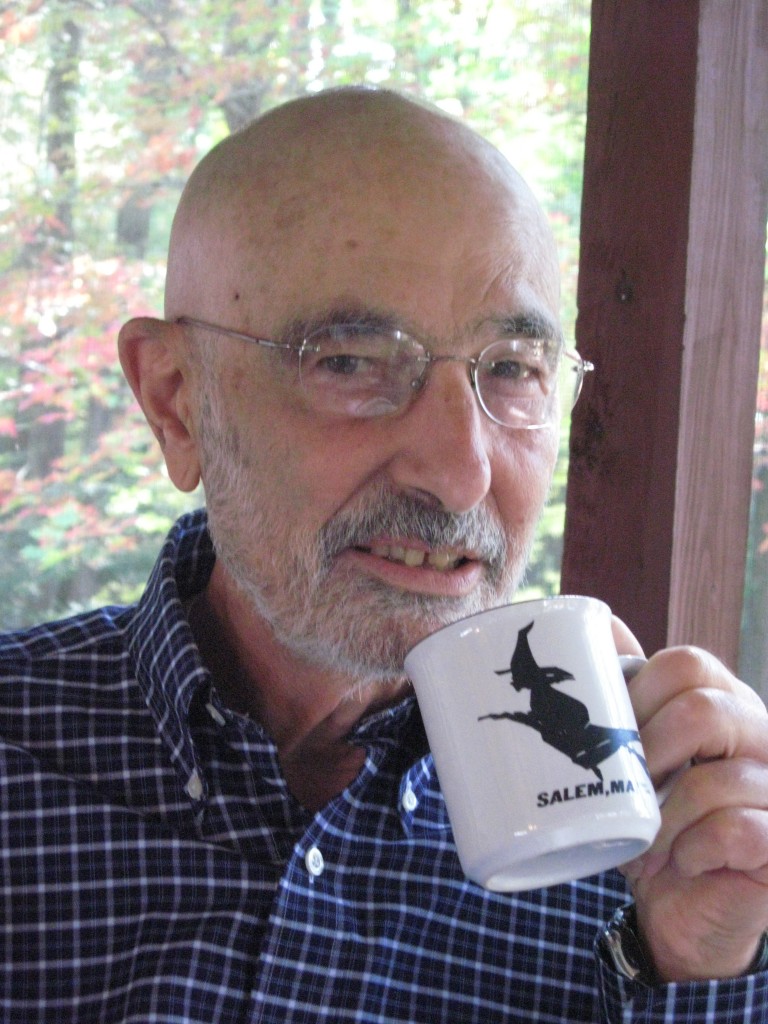 In the late 1980’s  I got interested  in writing a book about why in American culture executed victims of the Salem Witch Trials were actually seen as witches by later generations, as in the coffee mug I purchased in Salem with the iconic witch in black riding a broomstick. I didn’t know the answer, but I was going to research it—an extended study of the way American culture  fabricated a world that never was. It is a book I never wrote, so I really do not know the story of how Halloween came to be imposed on the Salem witch trials, where no evidence supports the idea that there was any witchcraft.

What happened to me instead was that as I began preliminary fact checking so that I would be sure I understood what did happen in the Salem witch trials of 1692-93, I discovered an almost endless trail from popular writers to scholarly ones of misconceptions:  from bloopers to complex misunderstandings. Fast forward through  two  books, Salem Story: Reading the Witch Trials of 1692  (Cambridge: 1993) and Records of the Salem Witch-Hunt, General Editor (Cambridge 2009). After years of work, collaborating with colleagues, getting generous support from the National Endowment for the Humanities and elsewhere, I can easily speculate,  but in reality  I still do not know how and when Halloween got tangled into the story of the Salem Witch Trials. That would have been in the book I didn’t write.

But here is what I do know.  Witchcraft as we think of it now is totally unrelated to what happened at the trials of 1692-3. Our culture has generally wanted to believe that there were witches in Salem. One can’t prove a negative proposition, but unambiguously there is no evidence to support the idea that there were any witches there. By 1710 the government in Massachusetts Bay concluded that all those condemned for witchcraft were falsely condemned, and compensation was granted. What had been done could not be undone, but the error could be addressed.

Halloween has its own history, and it brushes against the Salem trials when people yearn for the titillation of that fantasy world where witches fly in the night. It is perhaps a harmless connection, but unkind to those falsely accused who could have saved their lives with a false confession, but whose religious beliefs were too deep to allow that. Read the plea of Mary Easty on the gallows when a false confession of witchcraft would have probably saved her life, something she had reason to know.  If we had a Christian Martyr holiday, it would be nice to connect that with some of the victims of the Salem Witch trials. Absent that, it might be nice if Halloween were celebrated without dragging in the victims at Salem.