Maartje Abbenhuis, the author of An Age of Neutrals: Great Power Politics, 1815–1914, studies neutrality and internationalism, including the history of The Netherlands during the First World War to explain the power of a nation that declined to take sides. 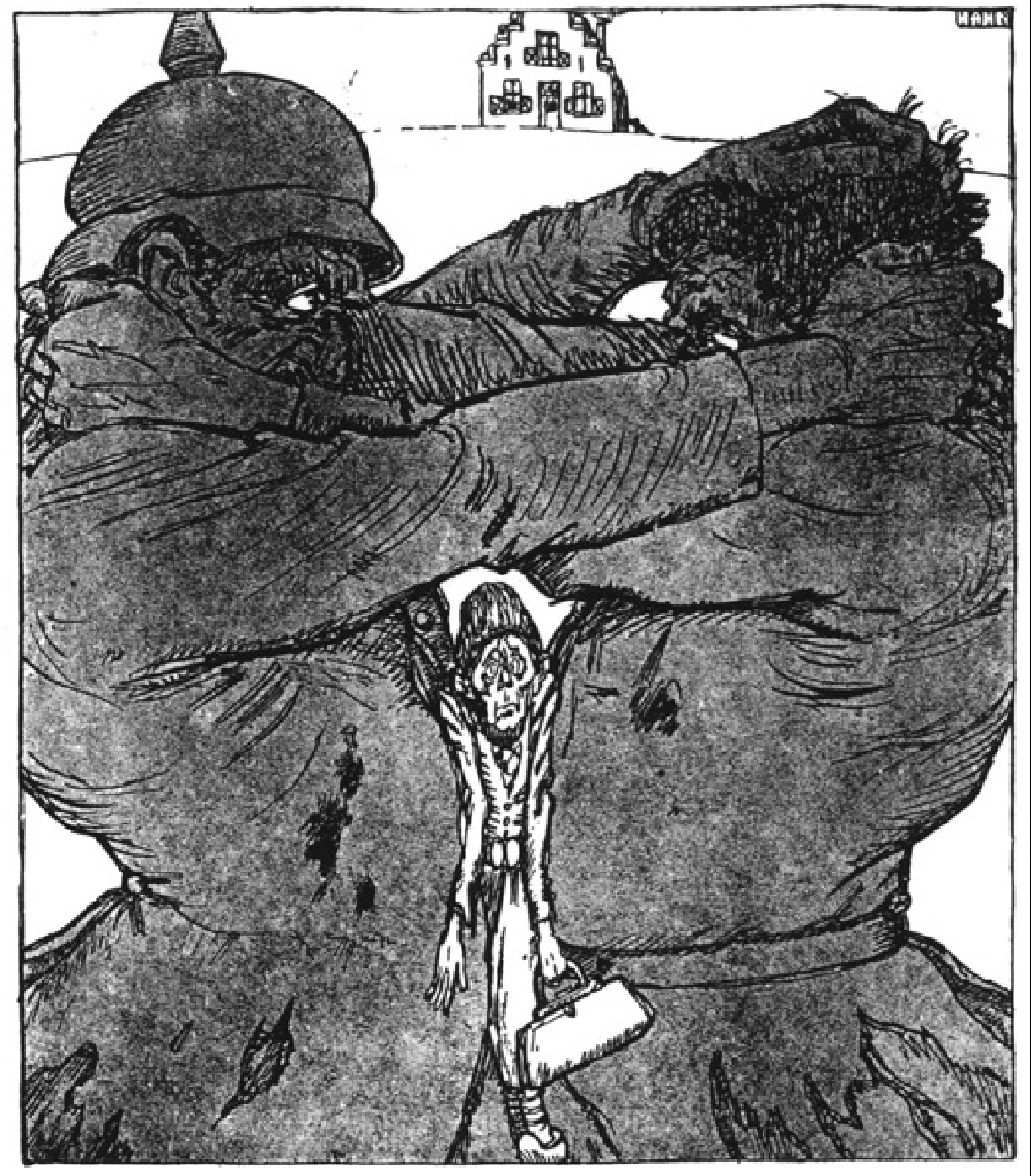 We need not look far today, to understand that societies who are not at war offer important perspectives on war and play vital roles in alleviating the impact of conflict wherever it may occur. Yet, neutrality is altogether under-valued as a topic of serious study.

Before the First World War, neutrality was an extraordinarily important option available to all states, great and small.

Let me give you a few examples. When I embarked on my PhD on the history of the Netherlands as a neutral country in the First World War, I was often asked by Dutch people: ‘Why study that? We weren’t in that war.’ So I explain that even though the Dutch may not have been at war, they were nevertheless severely impacted by the war and had to work very hard to remain non-belligerent. Global industrial and economic warfare, furthermore, ensured that no corner of the world remained unaffected by the conflict. I tell them that as a neutral, the Netherlands made some important contributions to the war situation, including as a place of refuge for the victims of war (refugees, wounded POWs, escaped POWs, civilian internees etc.) and as a conduit to get humanitarian aid to war fronts and to occupied populations (especially in Belgium). I am not sure any of that convinces them until I note that wayward bombs dropped on Dutch territory killing locals, that sea mines landed on Dutch beaches at times fatally injuring the soldiers sent to diffuse them, that much of the country was under military command and that Dutch rations of food- and fuel-stuffs were lower than many belligerents.

When I mention my research interests to people here in New Zealand, they tend to focus on the ‘immorality’ of neutrality. They question why the Dutch did not join the war at all, let alone on the ‘right’ side. To them, I explain that yes, many Dutch made a lot of money from the war, as did most other neutrals, including Americans. And yes, during the First World War and certainly through the Second World War neutrality and morality became intertwined ideas. But I also remind them of the important international functions of neutrals in these two conflicts including as voices protecting international order and the laws of war and humanity. 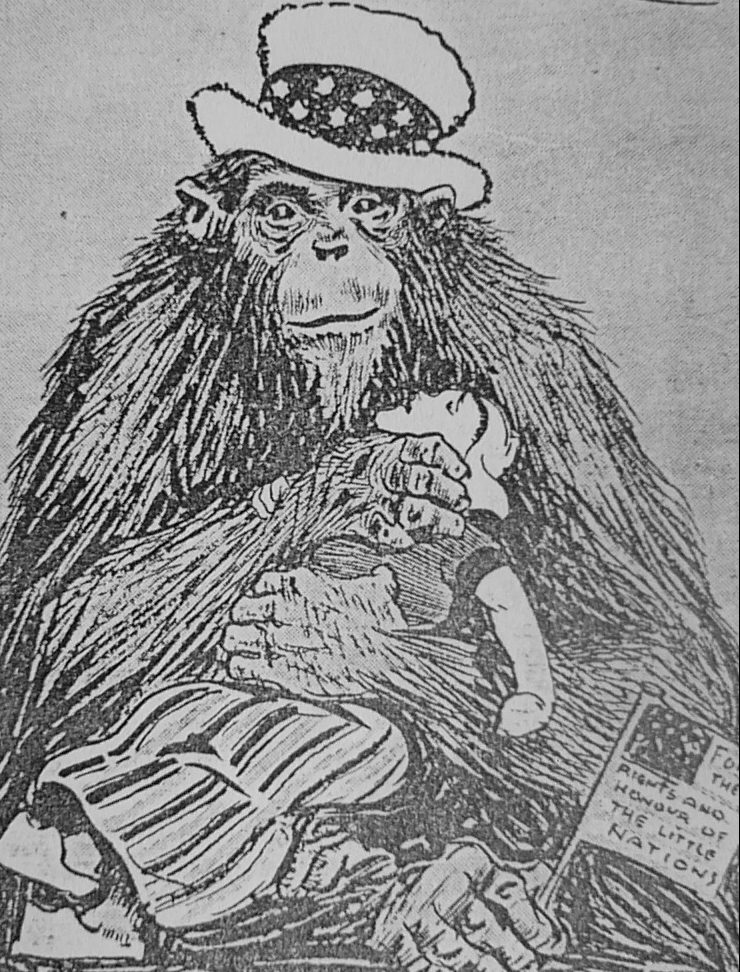 When I mention my fascination with neutrality to others – academics included – they tend to ask me questions about Switzerland or Belgium before it was invaded by Germany in 1914. They associate neutrality with small, weak and passive states: countries that try not to get involved in controversial or decisive world events.

And that’s a mistake. As my recent book argues, before the First World War, neutrality was an extraordinarily important option available to all states, great and small. In fact, the greatest nineteenth-century power of them all, Great Britain, adopted neutrality in almost every instance where other countries went to war in the ‘long’ nineteenth century (1815 – 1914), excepting the Crimean War. In doing so, Britain protected and advanced its empire and global economic power. A country at peace with the world can only profit from those peaceful conditions. Of course, Britain also went to war against all manner of non-European peoples in this same period. But none of those conflicts prevented it from adopting neutrality when others went to war. To that end, before the First World War, Britain was an occasional neutral par excellence.

It was not alone. In fact, because so many states utilised neutrality, the international law regulating neutrality was tightened into a comprehensive code. Moreover, neutrality also underpinned the stability of the nineteenth-century international system. The great powers neutralised all manner of controversial territories (including Switzerland in 1815, Belgium in 1859 and the Black Sea in 1856) to avoid going to war over them. As a result, on the eve of the outbreak of war in 1914, neutrality was an extraordinarily stable and accepted part of the international system. It would take the First World War to change those understandings.

About the Author: Maartje Abbenhuis

Maartje Abbenhuis is the author of An Age of Neutrals: Great Power Politics, 1815–1914. She studies neutrality and internationalism, including the history of the Netherlands during the First World War to explain the power of a nation that declined to take sides....