With the year almost at an end, we take a look back at the top ten most read fifteeneightyfour articles of 2013.

Here at fifteeneightyfour we have been busy posting a wide range of articles throughout the year, and so we thought that we would share a list of the top 10 most read articles  in 2013, from a web traffic point of view.

This article from September 2013, saw Dr Oliver Thomas talk about the long-lasting fascination with ‘poster boy’ Prometheus and his many incarnations in popular culture.

The debate over gay marriage in the USA, saw us bring together six experts (Daniel R. Pinello, Shannon Gilreath, Kathleen E. Hull, Marsha Garrison, Michael J. Perry, and Evan Gerstmann) together in March 2013 to discuss the US Supreme Court case and the impact.

8: Dragon Ladies and Girls Next Door

This article by author Heather Stur, has continued to interest our readers in 2013 since it was published back in December 2011. Heather discusses the ways that women were portrayed and understood during the Vietnam War.

Woodcut of The Frogs from a 1936 programme.

Dr Oliver Thomas, wrote this second article for us back in October 2013, which discussed the challenge of translating ancient Greek Drama humour into a language that a modern theatre audience would understand, without losing the roots of the piece. 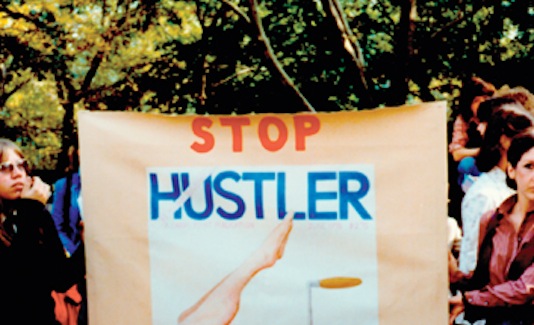 6: The Origins of Anti-Pornography Feminism

Battling Pornography author, Carolyn Bronstein, wrote an article for us in August 2011, which looks at the subject of anti-pornography, and how attitudes to pornography in modern culture has changed. 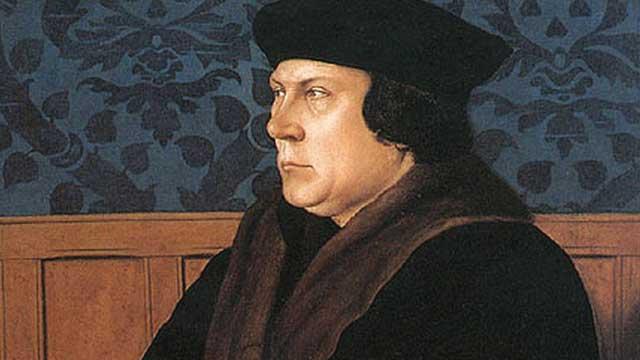 Mary Erler, author of Reading and Writing during the Dissolution: Monks, Friars, and Nuns 1530-1558, wrote this article for us in September 2013, which explores the relationship between Cromwell and his friend, a nun, Margaret Vernon.

This Valentine’s Day themed post from February 2012, continues to attract romantic readers and Hemingway fans. The post looks at Hemingway’s early love letters between 1907 and 1922, as seen in The Letters of Ernest Hemingway, Volume 1.

This post from October 2011 continues to attract readers. Based on references found in his letters, it gives an insight into the books that Samuel Beckett was reading, and hints at his influences. This article shares Beckett’s thoughts (good and bad) on a number of books he’d read.

2: Avicenna: The most important Medieval Philosopher

Posted in August 2013, this article from author and podcaster Peter Adamson, takes a look at what makes philosopher Avicenna so important. The post saw a flurry of shares and discussions on Facebook – attracting debate between Avicenna’s fans and those who believe otherwise. 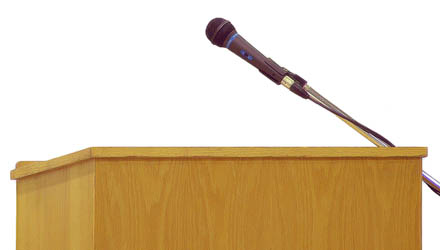 1: Who Was the Best Orator of All Time?

The most read article in 2013 is this one from February 2011! It has consistently attracted readers since it was published. The article also included a Poll and YouTube clips to help the reader decide for themselves who would should take the title of ‘Best Orator of All Time’.