In honor of Cotton’s release, we’re hosting a galley giveaway! As historian Giorgio Riello points out in his book, cotton was a global commodity that was traded from East to West and everywhere in between. To test your expertise, guess which country produced these textiles (one country per image); all participants have a chance to win one of three galleys. Post your answers below! 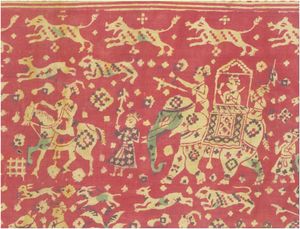 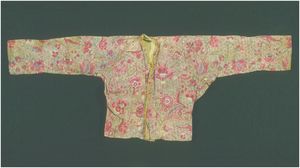 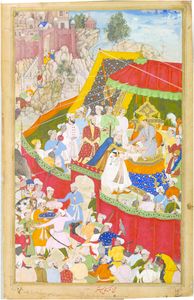 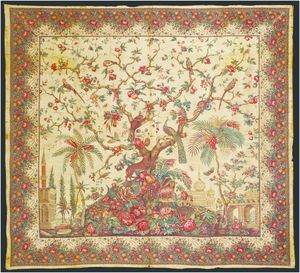 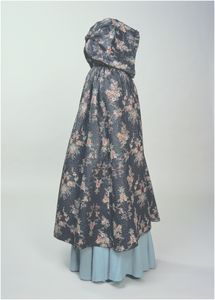