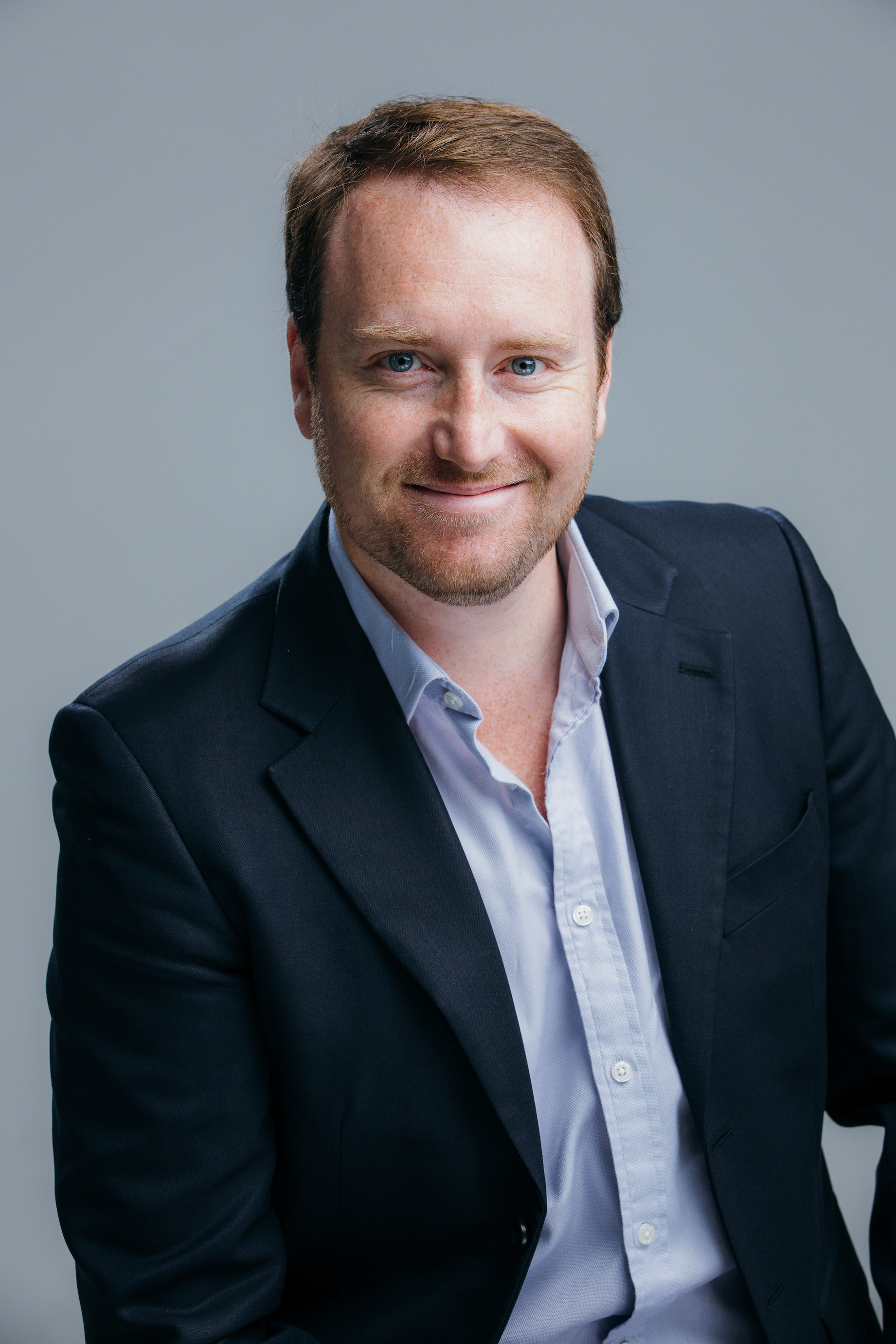 Jonathan Fennell is a Senior Lecturer at the Defence Studies Department at King's College London. He is a Director of the Sir Michael Howard Centre for the History of War and a Director and Co-Founder of the Second World War Research Group. His first book, Combat and Morale in the North African Campaign (Cambridge, 2011) was shortlisted for the Royal Historical Society's Whitfield Prize, was joint runner-up for the Society for Army Historical Research's Templer Medal and was selected as one of BBC History Magazine's 'Books of the Year' 2011.