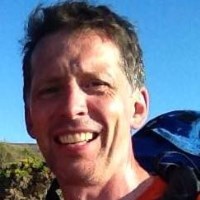 Anthony King is the chair of War Studies in the Politics and International Studies Department at Warwick University. His most recent publications include The Combat Soldier (2013) and, as editor, Frontline (2015). He has acted as a mentor and adviser to the British Army and the Royal Marines for over a decade and worked as one of General Carter's special advisers in the Prism Cell in Regional Command South, Kandahar, in 2009–10.