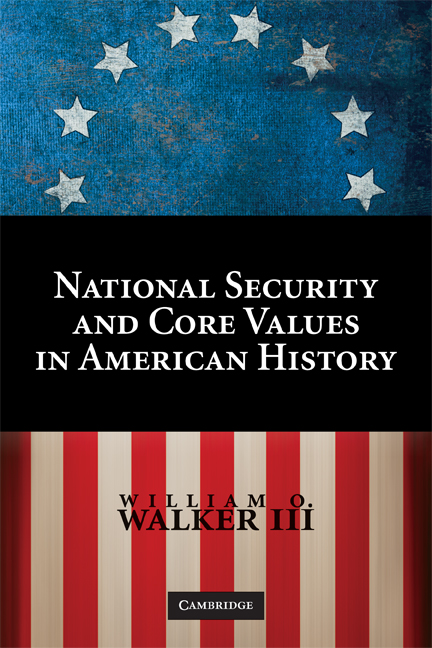 William O. Walker III is the author of National Security and Core Values in American History (2009). Walker has taught at California State University, Sacramento; Ohio Wesleyan University; Florida International University; and the University of Toronto. He is the author of Drug Control in the Americas (1981, revised edition 1989) and Opium and Foreign Policy: The Anglo-American Search for Order in Asia, 1912–1954 (1991). He has also edited or co-edited several books, and his articles have appeared in Pacific Historical Review, the Journal of American History, Diplomatic History, and NACLA Report on the Americas.