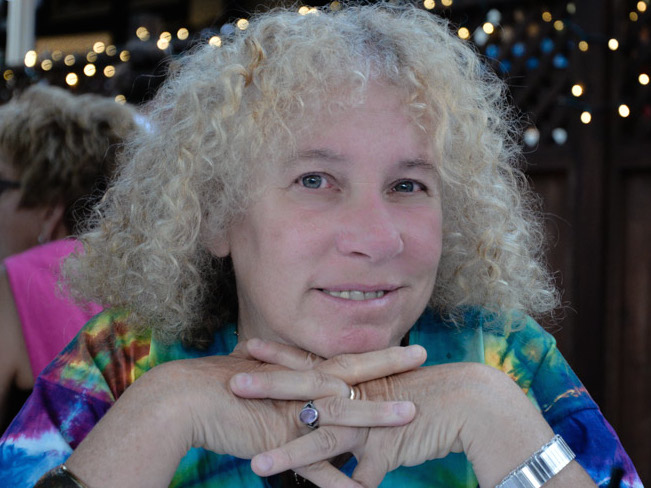 Susan J. Wolfson, Professor of English at Princeton University, New Jersey, is widely published in the fields of English Romanticism and poetic theory, including Keats-inspired sonnets in Literary Imagination (2010) and her books: The Romantics and their Contemporaries (co-edited with Peter Manning, 2010), Romantic Interactions: Social Being and the Turns of Literary Action (2010), John Keats, A Longman Cultural Edition (2007), The Cambridge Companion to John Keats (Cambridge, 2001) and Formal Charges (1997). Her essay on Yeats's "Keats" and Keats's "Yeats" is the lead article on the September 2016 PMLA, and will figure into her forthcoming book, Romantic Shades and Shadows