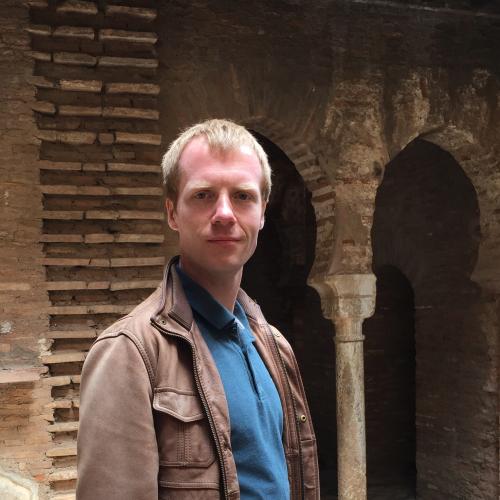 Rory Naismith is Lecturer in the History of England Before the Norman Conquest in the Department of Anglo-Saxon, Norse and Celtic at the University of Cambridge and a Fellow of Corpus Christi College, Cambridge. Also a Fellow of the Royal Historical Society, he is the author of Citadel of the Saxons: The Rise of Early London (2018), Medieval European Coinage, with a Catalogue of the Coins in the Fitzwilliam Museum, Cambridge, 8: Britain and Ireland c. 400–1066 (Cambridge University Press, 2017) and Money and Power in Anglo-Saxon England: The Southern English Kingdoms 757–865 (Cambridge University Press, 2012, which won the 2013 International Society of Anglo-Saxonists First Book Prize).