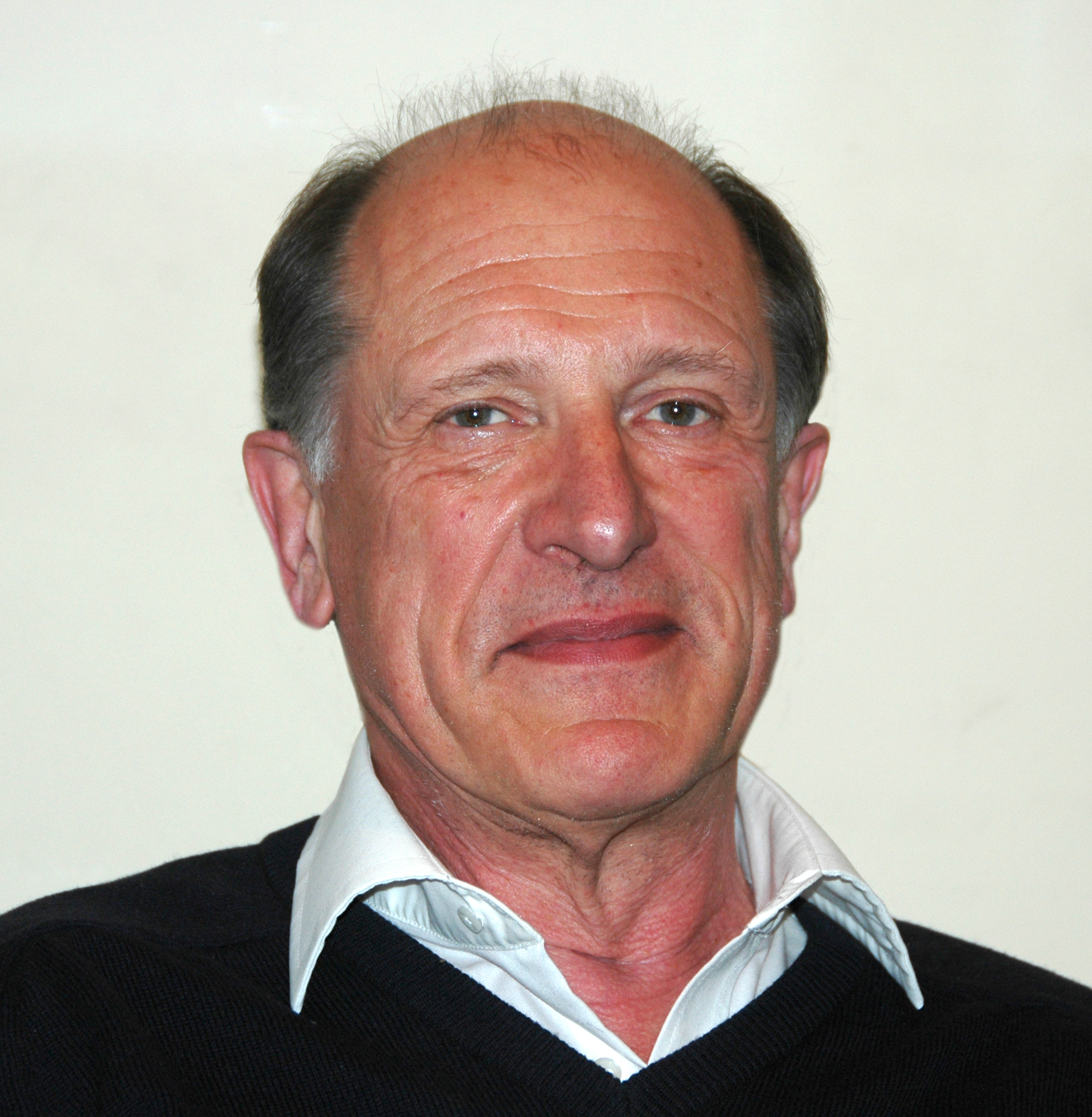 Dr John Brooks published his first historical paper on circular dividing engines in 1992. His 2001 doctoral thesis was the basis of his book Dreadnought Gunnery and the Battle of Jutland: The Question of Fire Control (2005), which was the first work to challenge the then widely accepted views of 'revisionist' naval historians. Dr Brooks has also published articles on naval fire control, ordnance, policy and tactics, as well as articles for the Oxford Dictionary of National Biography.