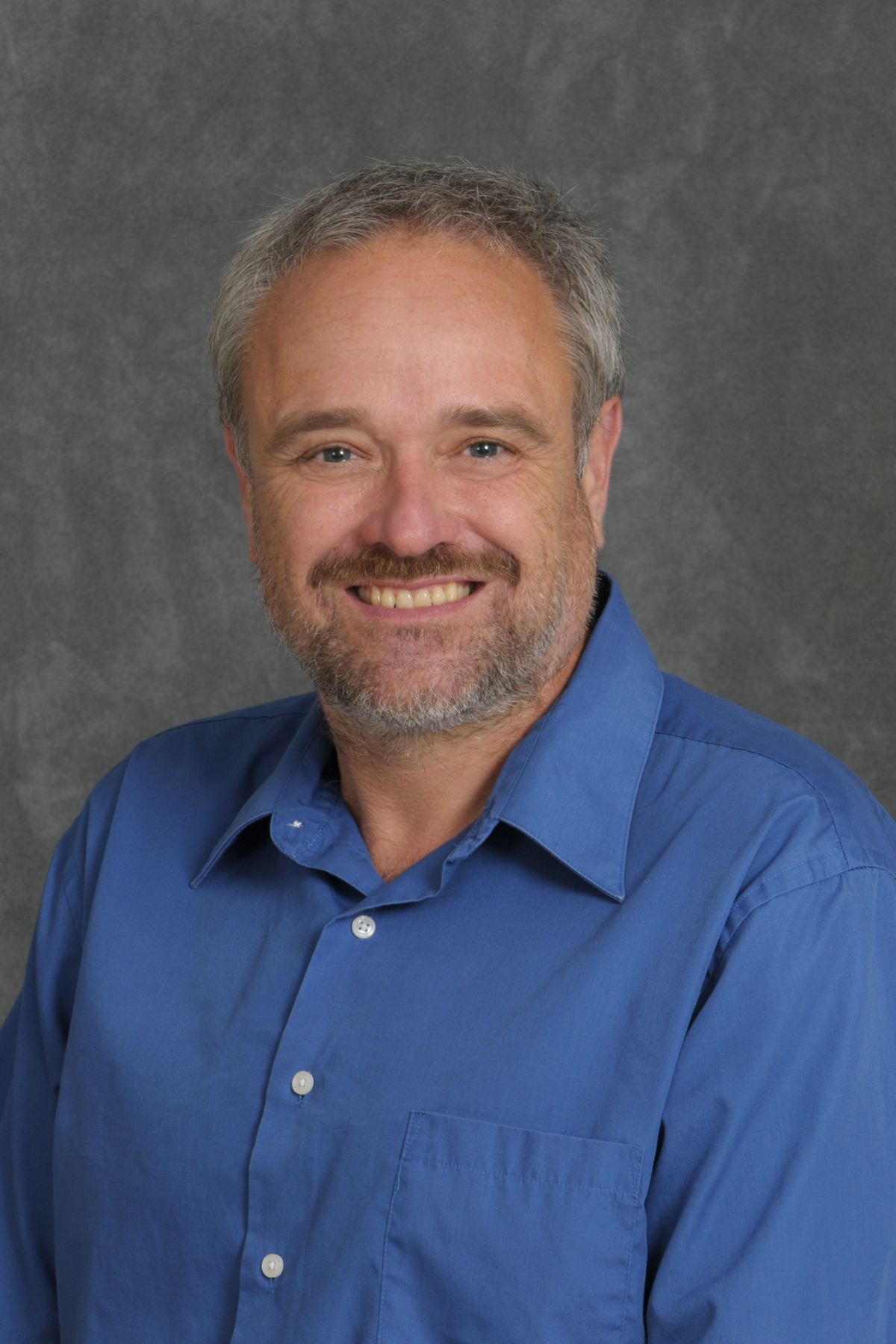 John J. Shea is Professor of Anthropology at Stony Brook University in New York. Born in Hamilton, Massachusetts, he earned higher degrees from Boston University (BA 1982, Archaeology and Anthropology) and Harvard University (Ph.D. 1991, Anthropology). A paleoanthropologist, Shea focuses on stone tools’ role in human evolution and the prehistory of Southwest Asia and Eastern Africa. He is an expert stoneworker whose demonstrations of stone tool production and use appear in numerous television documentaries and in the permanent exhibitions in the US Museum of Natural History (Smithsonian Institution) in Washington, DC. Shea’s published works include Stone Tools in the Paleolithic and Neolithic of the Near East: A Guide (2013), Stone Tools in Human Evolution: Behavioral Differences among Technological Primates (2017), and the forthcoming Prehistoric Stone Tools of Eastern Africa: A Guide (2020).