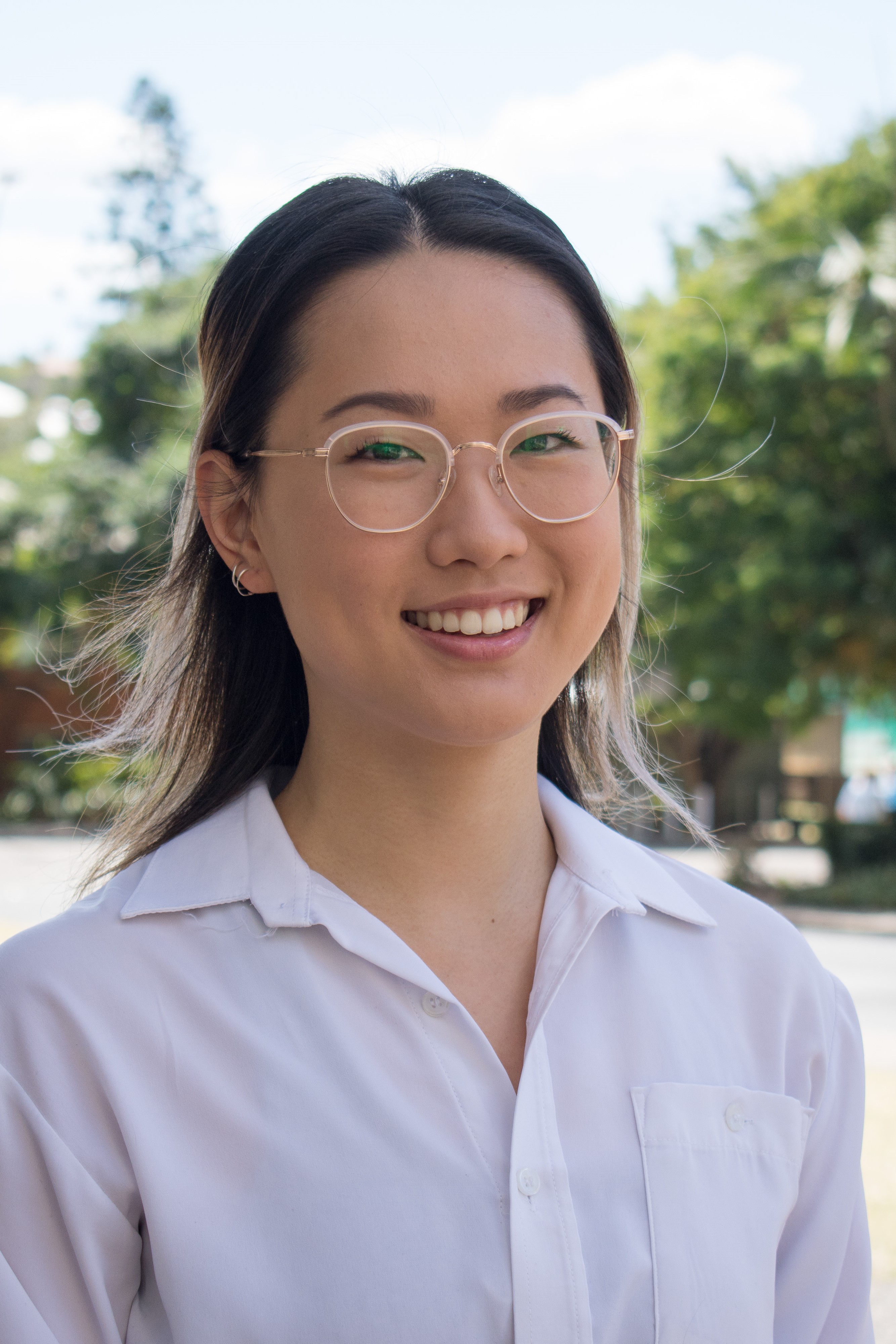 Jemima Kang is completing a Bachelor of Psychological Science at the University of Queensland, Australia. She has worked with over 200 families in the Early Cognitive Developmental Centre, a developmental psychology research laboratory that focuses on human development and cognition. In 2017, she was awarded the Summer Research Scholarship. She has also represented her university as a student leader both domestically and internationally. Earlier this year she was selected to present at the Universitas Indonesia Psychology Symposium for Undergraduate Research. Next year, she will study abroad at the University of British Columbia in Canada.