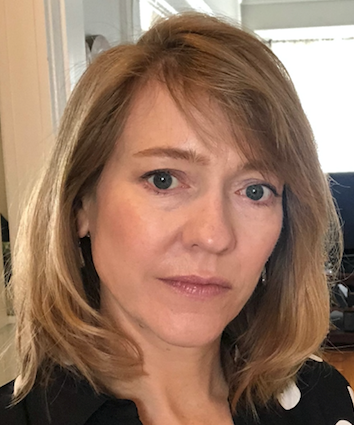 Janet McIntosh is Professor of Anthropology at Brandeis University. Her work focuses on linguistic and sociocultural anthropology in the United States and sub-Saharan Africa. Her 2016 book, Unsettled: Denial and Belonging among White Kenyans (University of California Press), received Honorable Mention in the 2018 American Ethnological Society Senior Book Prize and Honorable Mention in the 2017 Victor Turner Prize for Ethnographic Writing. Her 2009 book, The Edge of Islam: Power, Personhood, and Ethnoreligious Boundaries on the Kenya Coast (Duke University Press) won the 2010 Clifford Geertz Prize in the Anthropology of Religion. She has published articles in Journal of Linguistic Anthropology, Language and Communication, Signs and Society, Journal of Pragmatics, and numerous journals in sociocultural anthropology. She is on the Editorial Boards of Oxford Studies in the Anthropology of Language (Oxford University Press), the journal Cultural Anthropology, and Journal of Religion in Africa. Funded by an ACLS faculty fellowship, she has embarked on a study of language in the United States military.