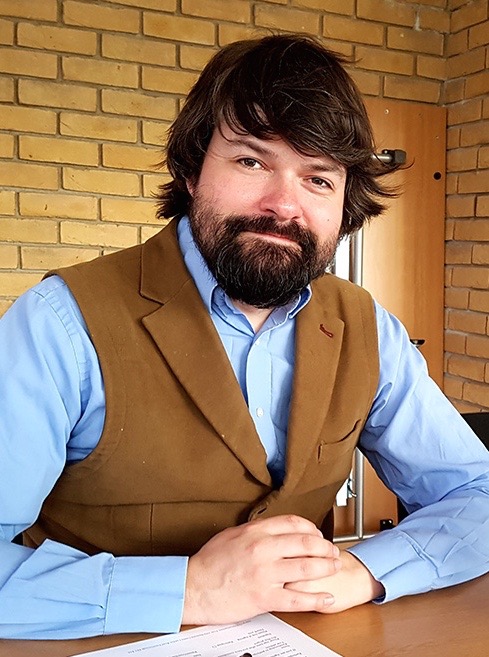 Francis Young gained a PhD in history from the University of Cambridge and is a Fellow of the Royal Historical Society. One of the UK’s foremost experts in the history and folklore of East Anglia, and a noted authority on religion and supernatural belief, he is the author and editor of fourteen books. These include Edmund: In Search of England’s Lost King (2018), Magic as a Political Crime in Medieval and Early Modern England (2017), The Abbey of Bury St Edmunds: History, Legacy and Discovery (2016), and A History of Exorcism in Catholic Christianity (also 2016). His contribution to Cambridge University Press's new Elements in Magic series, Witchcraft and the Modern Roman Catholic Church, will be published in 2021.