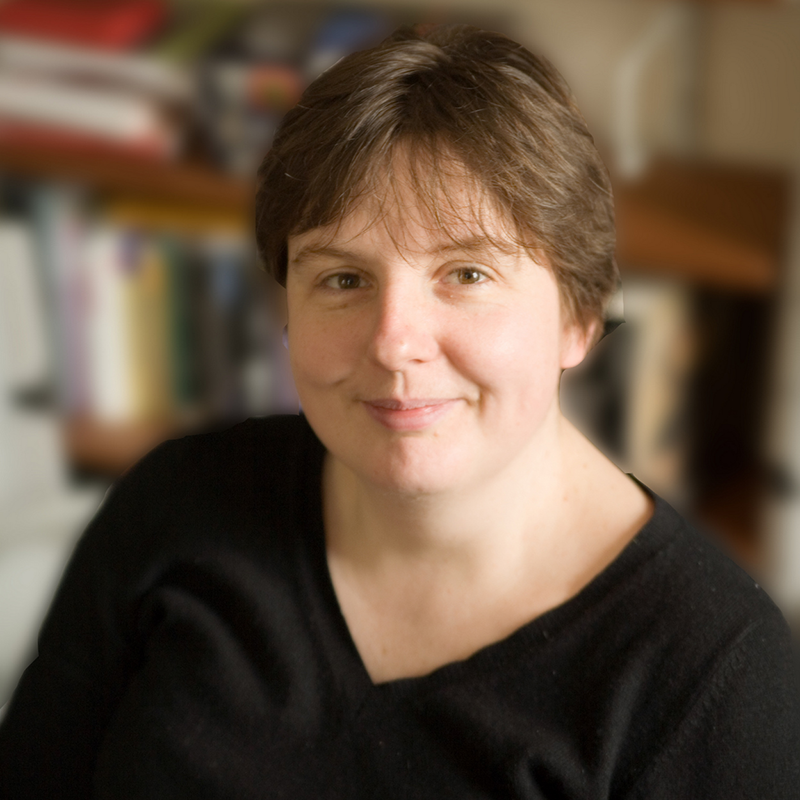 Emma Smith is Professor of Shakespeare Studies at the University of Oxford. She has lectured widely in the UK and beyond on the First Folio and on Shakespeare and early modern drama. Her research interests include the methodology of writing about theatre, and developing analogies between cinema, film theory and early modern performance. Her recent publications include Macbeth: Language and Writing (2013), The Cambridge Shakespeare Guide (Cambridge, 2012) and Shakespeare's First Folio: Four Centuries of an Iconic Book (2016).