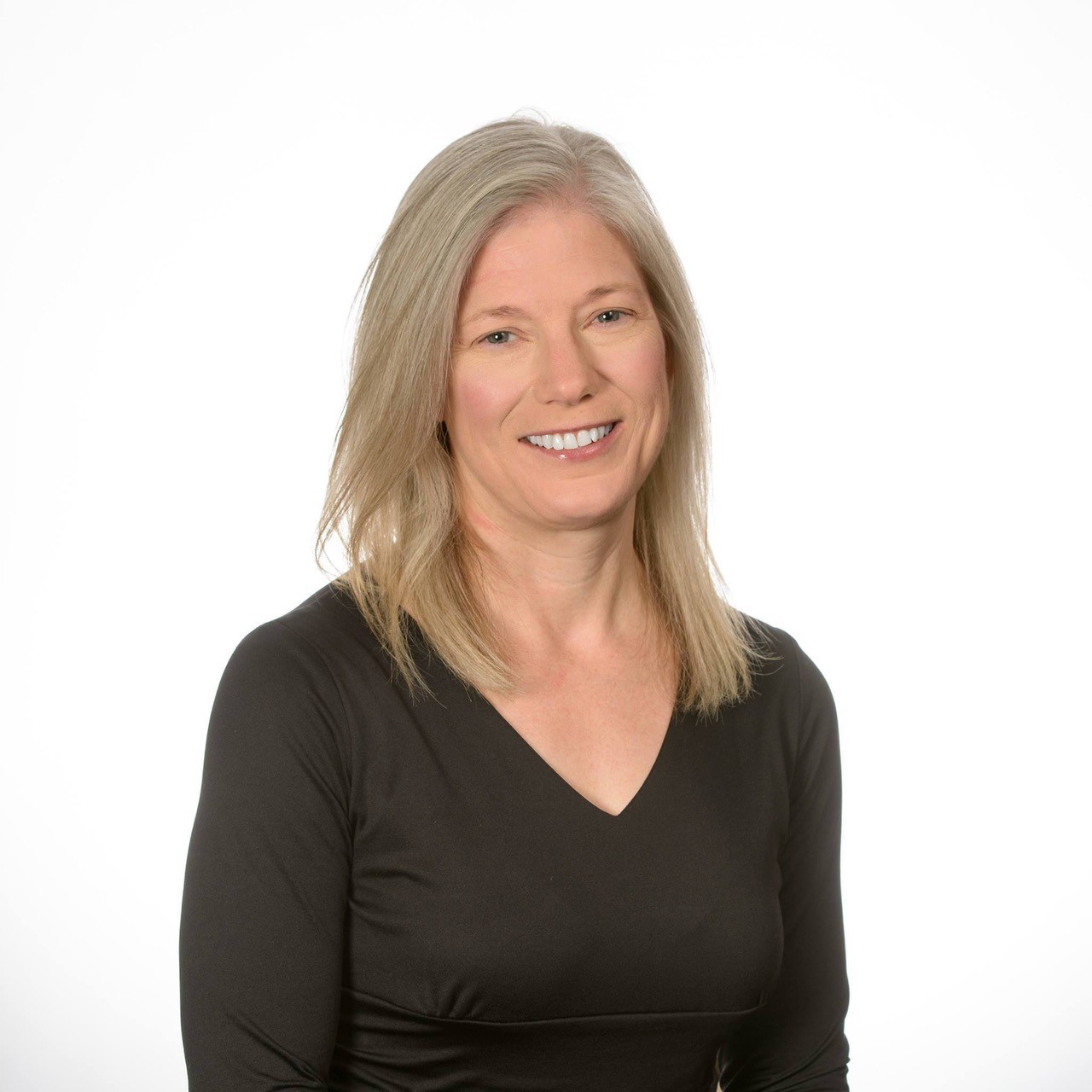 Devoney Looser is Professor of English, Department of English, Arizona State University. She is author of Women Writers and Old Age in Great Britain, 1750–1850 (2008) and British Women Writers and the Writing of History, 1670–1820 (2000), co-editor of Generations: Academic Feminists in Dialogue (1997) and editor of Jane Austen and Discourses of Feminism (1995). Her next book, The Making of Jane Austen, will be out in June.