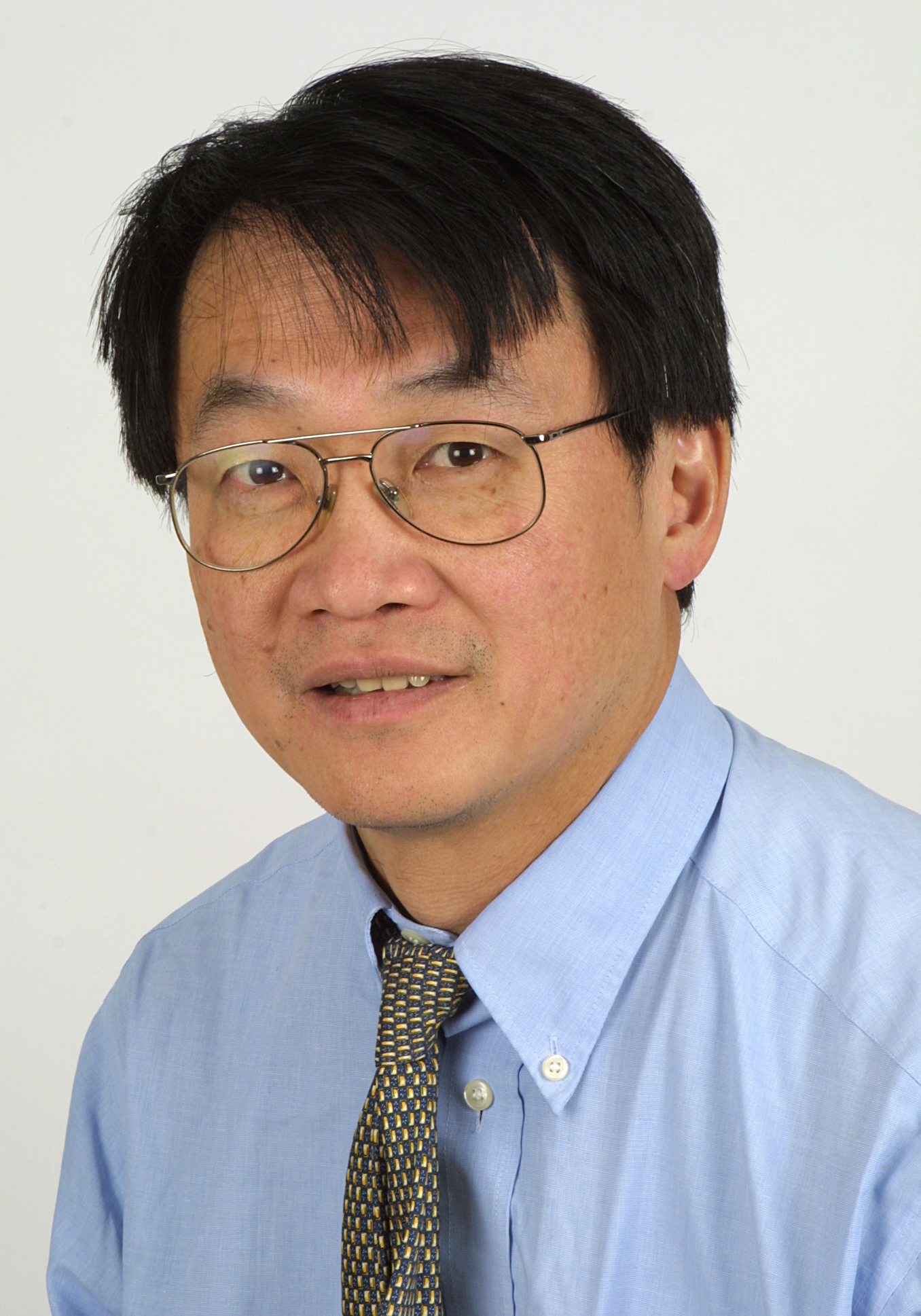 Christopher L.-H. Huang is Professor of Cell Physiology at the University of Cambridge. He made scientific contributions in excitation-contraction coupling, cell electrolyte homeostasis, migraine aura and cardiac arrhythmias, whilst teaching physiology to medical students as Fellow of Murray Edwards College. He has been Editor of the Journal of Physiology, Biological Reviews, Monographs of the Physiological Society and Europace, and Director of Hutchison China Meditech and Hutchison Biofilm Medical Solutions. The first three editions of this book were authored by Professor R. D. Keynes (1919-2010), Professor of Physiology (1973-1987) and Fellow of Churchill College, Cambridge (1961-2010) and D. J. Aidley (1947-2000), Senior Lecturer and Fellow (1979-2000) in the School of Biological Sciences at the University of East Anglia, in the United Kingdom.