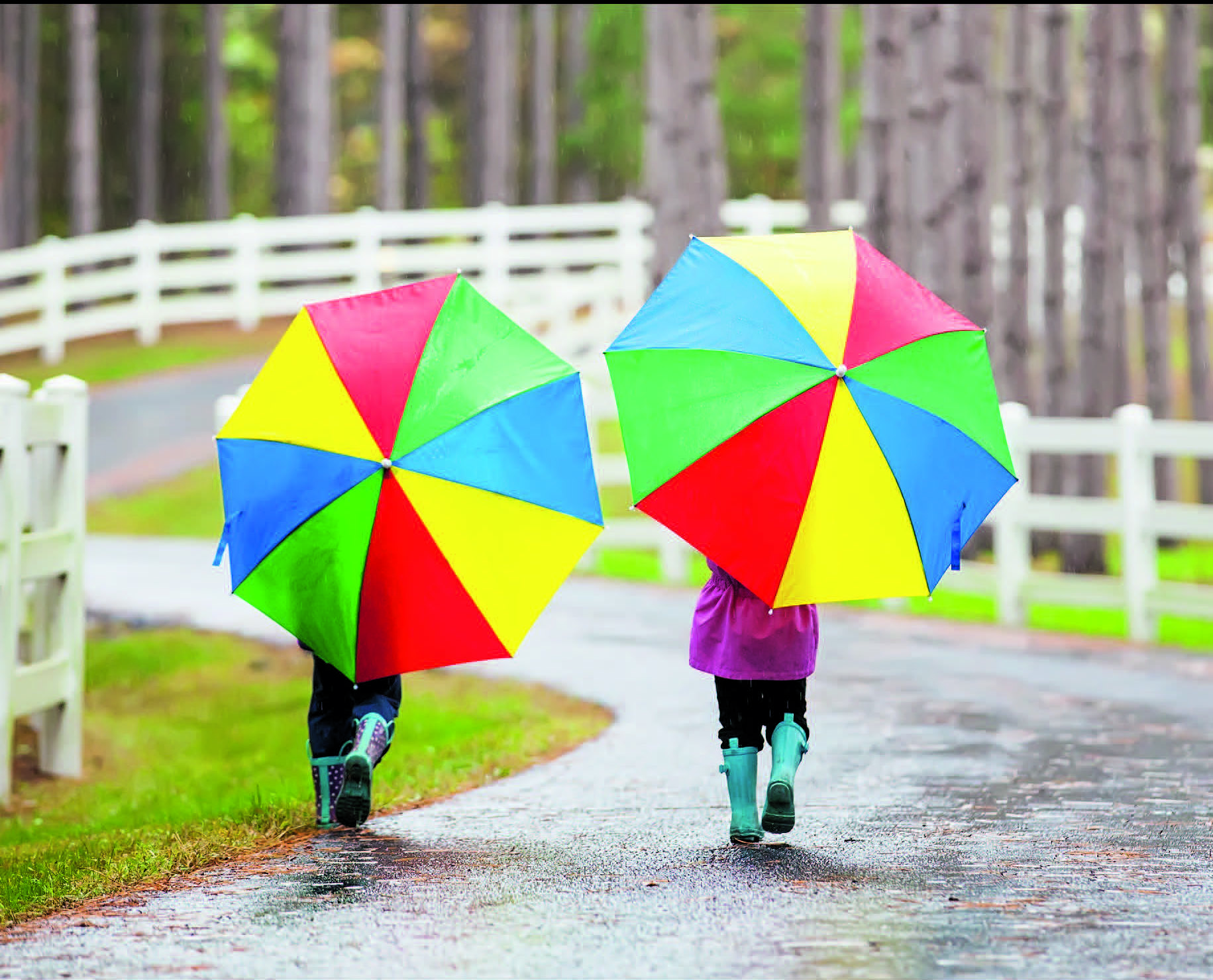 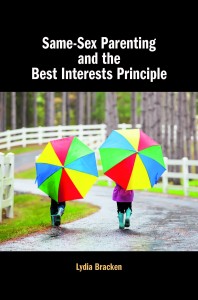 Although the sexual family structure consisting of one heterosexual mother and one heterosexual father living with their genetically related offspring continues to occupy a privileged position in many countries, ‘non-traditional’ and ‘new’ families are on the rise.  Variations in family structure have become possible (and necessary) due to advances in assisted reproductive technologies, aging populations, and the liberalisation of society. These factors have allowed lesbian co-parents to be openly visible within society since around the 1970’s, while gay father families came to public attention more recently. Perhaps due to their relative novelty, gay father families now tend to attract greater scrutiny than lesbian mothers. It is often assumed by those outside of the LGBT+ community that gay men are not interested in becoming parents and so the absence of legal recognition for their families is not a subject of significant concern. In fact, many gay men choose parenthood – approximately 28,000 male couples were raising children together in the U.S. in 2018.  Unfortunately, where gay men choose to become parents, their choices are also heavily scrutinised due to negative perceptions of the routes to parentage that are available to them. Surrogacy is a particularly contentious area.

In the surrogacy process, a person carries a child for another with the intention that the child will be raised by the other person(s) and that the surrogate will not have any legal relationship with the child after the birth. A central criticism of the use of surrogacy by gay fathers is that their children can be legally ‘motherless’ depending on the legal regime that applies in the country of birth. In this context, it has been claimed that children are ‘deliberately robbed’ of their mother through the surrogacy process and that they need to be raised by both a mother and a father for optimal development.

Correlating arguments pertaining to the child’s ‘need for a father’ have been directed at lesbian parents, but these pronouncements have been diluted over time as more and more lesbian couples choose parenthood and it becomes clear to society that their children have very positive developmental and behavioural outcomes. Fewer gay men raise children together and male co-parents have not been visible within society to the same extent or for the same length of time as lesbian parents. This means that there is less evidence (or at least a perception of less evidence) as to their parental capacity. However, a growing body of research exists in relation to gay fathers and the available research shows that their children have the same developmental outcomes as other children. Some studies have even found more positive functioning in some gay father adoptive families when compared to heterosexual adoptive families.

The available research suggests that the quality of parenting is the most important determinant of positive outcomes for children. Susan Golombok, a world-renowned expert in new family forms, has noted that ‘[f]or children who live with gay fathers, the main difficulty they are likely to face is prejudice from the outside world.’ It is argued that this conclusion provides a strong argument in favour of legally recognising the parentage of male couples who have children through surrogacy, as this offers legislative approval of the suitability of gay men as parents. This, in turn, may help to remove any remaining prejudices that society may hold towards such parents, which can only serve to enhance the best interests of children raised by them.