Where Did Your Head Come From? 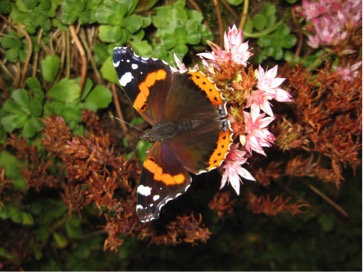 What were the first large (i.e. non-microscopic) animals to evolve on Earth? We don’t know the answer to this question for certain, but one shrewd guess is that they were a bit like some of today’s marine sponges. These animals lack a head. Indeed, they even lack something bigger about their overall structure that tends to go hand-in-hand with heads, if you’ll pardon that turn of phrase. This ‘thing’ is bilateral symmetry – having a main head-to-tail body axis flanked by a left side and a right side. (Sponges have none of these things, and yet are universally recognized, by biologists, as animals; if you want to know why, please read my previous blog).

So, about 600-700 million years ago, there were animals on Earth, but, as far as we know, they were all headless. But soon (in evolutionary terms) a head evolved in one particular lineage – the one that led to an animal called the urbilaterian. This word means ‘first bilaterally symmetrical animal’, but since that’s a mouthful, we can call it Urby. We think it evolved like everything else – by Darwinian selection acting on the available variation. If you want to picture it, think of it as a rather featureless short marine worm. 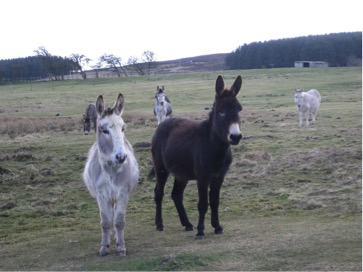 So, looked at in one way, you got your head because you are descended from Urby, as am I, by a continuous series of generations of ever-changing animals, each giving birth to another over hundreds of millions of years. But we each got our head in another way too. How so, you might ask? Evolution and Creation, maybe? Well, actually, no. Instead, evolution and embryological development. As one-week old embryos, none of us humans had heads. We were multicellular animals alright, but none of the cells were brain cells at that stage of our development. But by one month, we each had a head. And this time it arose not by Darwinian selection, but by cell division and the switching on and off of genes. So, two means to the same end. But what’s the connection?