The Perils of Natural Disaster

Following their recent success at the Society of Biology book awards, authors Lawrence Walker and Aaron Shiels discuss problems of landslides and their effect on our environment as described in their book Landslide Ecology. 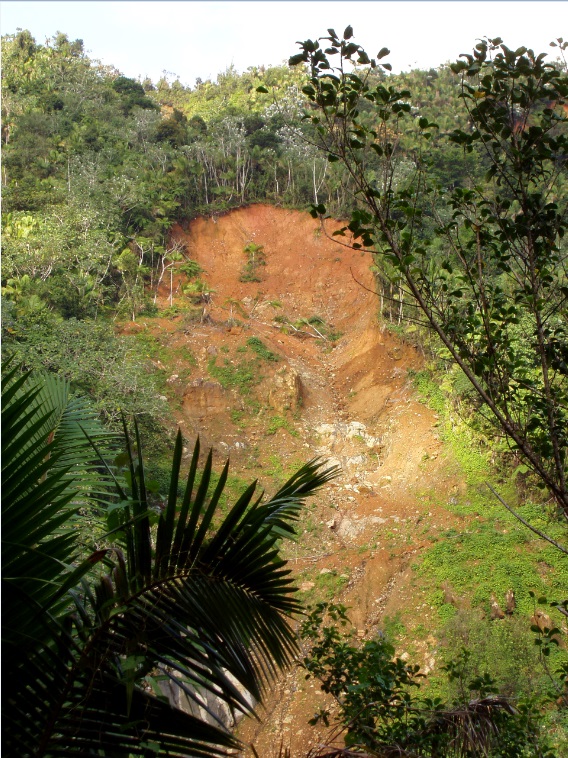 Landslides are dramatic, natural phenomena that fascinate most of us because they are dangerous, happen almost anywhere, are unpredictable, and could affect any one of us.  They destroy buildings, highways, pastures, and scenic vistas.  Just like volcanoes, earthquakes, floods, and fires, landslides offer a thrilling glimpse of the power of natural disturbances (see sample websites below).  Less well known is how humans have greatly increased the likelihood of landslides by logging trees from hillsides, building subdivisions on steep slopes, overgrazing pastures until the grasses no longer hold the soil, and, most commonly, by cutting roadways across slopes, thereby destabilizing them.

We are as fascinated as anyone by the sheer physical power and destructiveness of landslides but also see them as triggers for a suite of fascinating biological responses.  After the last rock has fallen, the last soil has tumbled, the last mud has oozed, and the last dust has fallen, what happens then?  Where humans are involved, survivors get rescued, roads get cleared, and slopes may get artificially stabilized (perhaps for a second or third time).  But the responses of plants, animals and soil microbes to this new terrain are what really fascinate us.  How do ecosystems respond to such severe disturbances?  The process of colonization of new surfaces is called succession and we know something about succession following volcanoes, floods, tree harvests, or crops.  Yet, until recently, not much was known about landslide succession.  Gradually, we are realizing that lots of biological events happen after a landslide.  And some of these natural processes can help humans enhance habitats and stabilize slopes – often in ways that are cheaper, faster, and more reliable than engineering solutions.  In fact, bio-engineering, or the combination of biology and engineering, is a rapidly growing discipline.  Our book tries to untangle and present in a non-technical way all that happens after a landslide occurs.  With expectations of increased landslide occurrences in the future, attributable to both global climate change and increased human pressures on the land, we certainly need to understand the exciting complexities of landslide ecology. 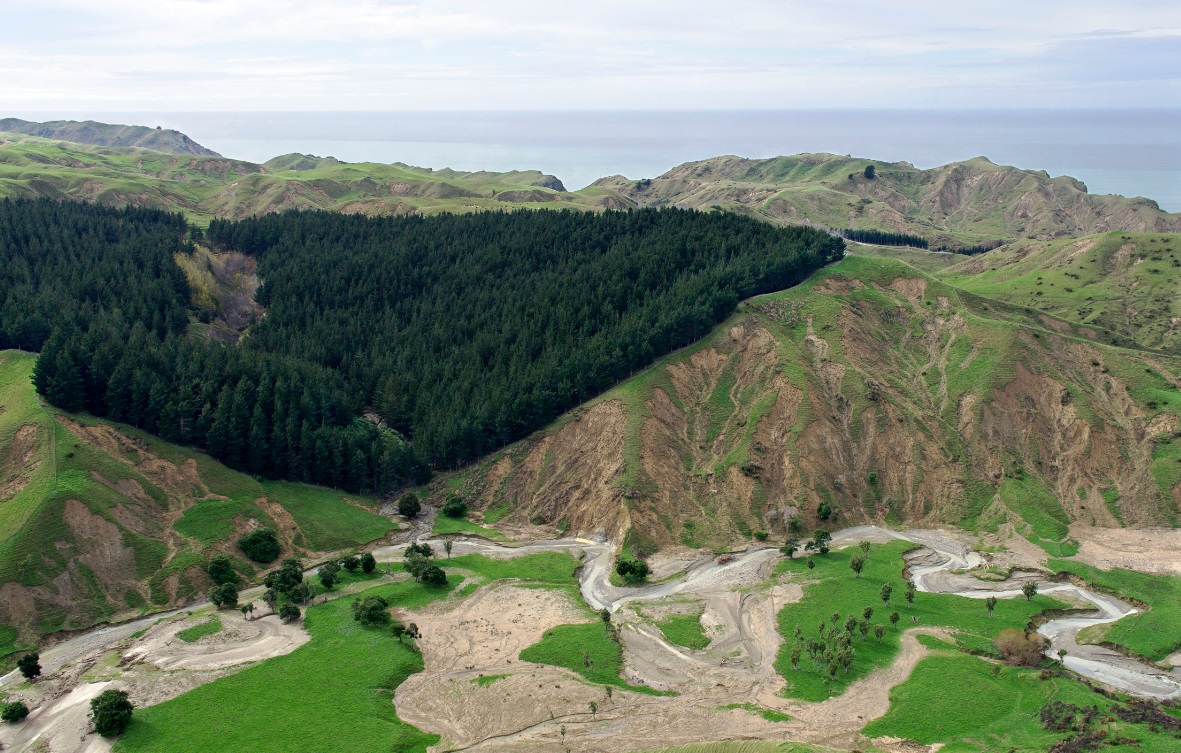 Aerial photo of the effect of plantation forests on slope stability

Suggested readings from the authors:

About the Author: Aaron Shiels

Aaron Shiels is the co-author of Landslide Ecology....

About the Author: Lawrence Walker

Lawrence Walker is the co-author of Landslide Ecology....