The Cambridge Companion to Fantasy Literature

Let’s conduct a little experiment. When I say “fantasy,” what immediately comes to mind? Do you think of fearsome dragons, fair maidens, ambitious quests, valiant (and sometimes not-so) kings, and all-knowing fairies? Or do you imagine a certain hobbit trying to destroy a certain ring? Perhaps a certain wizard with a certain lightning-shaped scar on his forehead?

“Imagination is surrounded by the daughters of inspiration”-William Blake 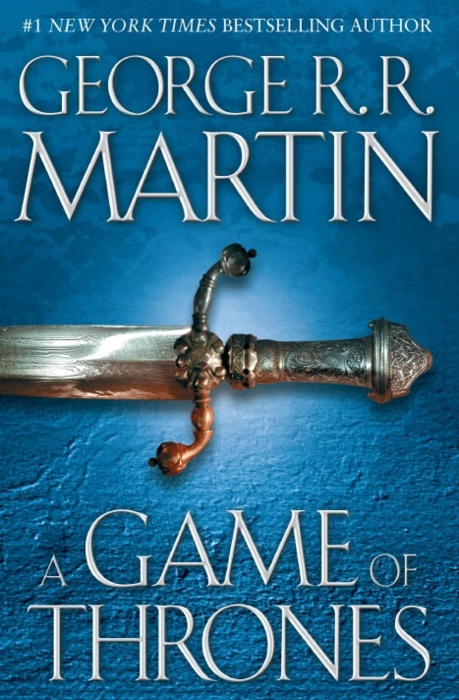 These conventions contribute to what we know as “modern” fantasy, which is due in large part to J.R.R. Tolkien’s Lord of the Rings trilogy and J.K. Rowling’s Harry Potter series, but within the last 16 years, George R.R. Martin’s Game of Thrones series has emerged full force.

Clearly, Thrones has had a devout fan base since publication, but like many readers, I came upon these rather large books through the hype for the first season of the eponymous HBO series and the frequently excited proclamations that I simply must read the books from…well, practically everyone I know. As a reader, it was interesting to pick up the intertextual similarities between Game of Thrones and another juggernaut of modern fantasy: Tolkien’s Lord of the Rings. 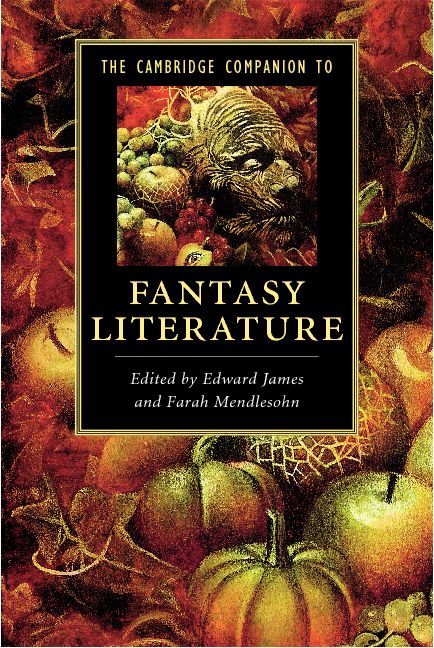 While reading the first and second installments of Thrones: Song of Fire and Ice and Clash of Kings, I picked up on some inspiration Martin must’ve pulled from Tolkien, partly because it follows with what Norman Cantor of The Cambridge Companion to Fantasy Literature calls “the three important truths in LOTR”: 1. “fear felt by those in the early Middle Ages of marauding bands of soldiers terrorizing the countryside” (67). That’s evident both with the Orcs and the Others who dwell outside the Wall of the Night’s Watch. 2. “Problems faced by ordinary people, virtually unarmed and unprotected by trained soldiers as they made their journey through the countryside” (67). Frodo and Sam travel alone with Gollum to Mordor just ahead of the Orc armies, and the common folk of the Seven Kingdoms seek a safe haven at the nearest castle. 3. “Not just knights who displayed courage” (67). On more than one occasion, if Sam hadn’t been there, Frodo certainly would’ve succumbed to the power of the ring, or Gollum would’ve killed him, or the Orcs would have killed him, or She-lob would have killed him; Frodo should thank his lucky stars for Samwise Gamgee. Thrones has this same sort of device, particularly with the strength of Catelyn Stark. Rather than mourning her husband’s death or sitting beside her crippled son’s bedside, she takes to the King’s Road in an effort to protect her children. She displays more honesty, intellect, and foresight than the knights around her, acting as the voice of reason for her son, Robert, her brother, Edmure, feuding kings Renly and Stannis, and others during the mess of the war. 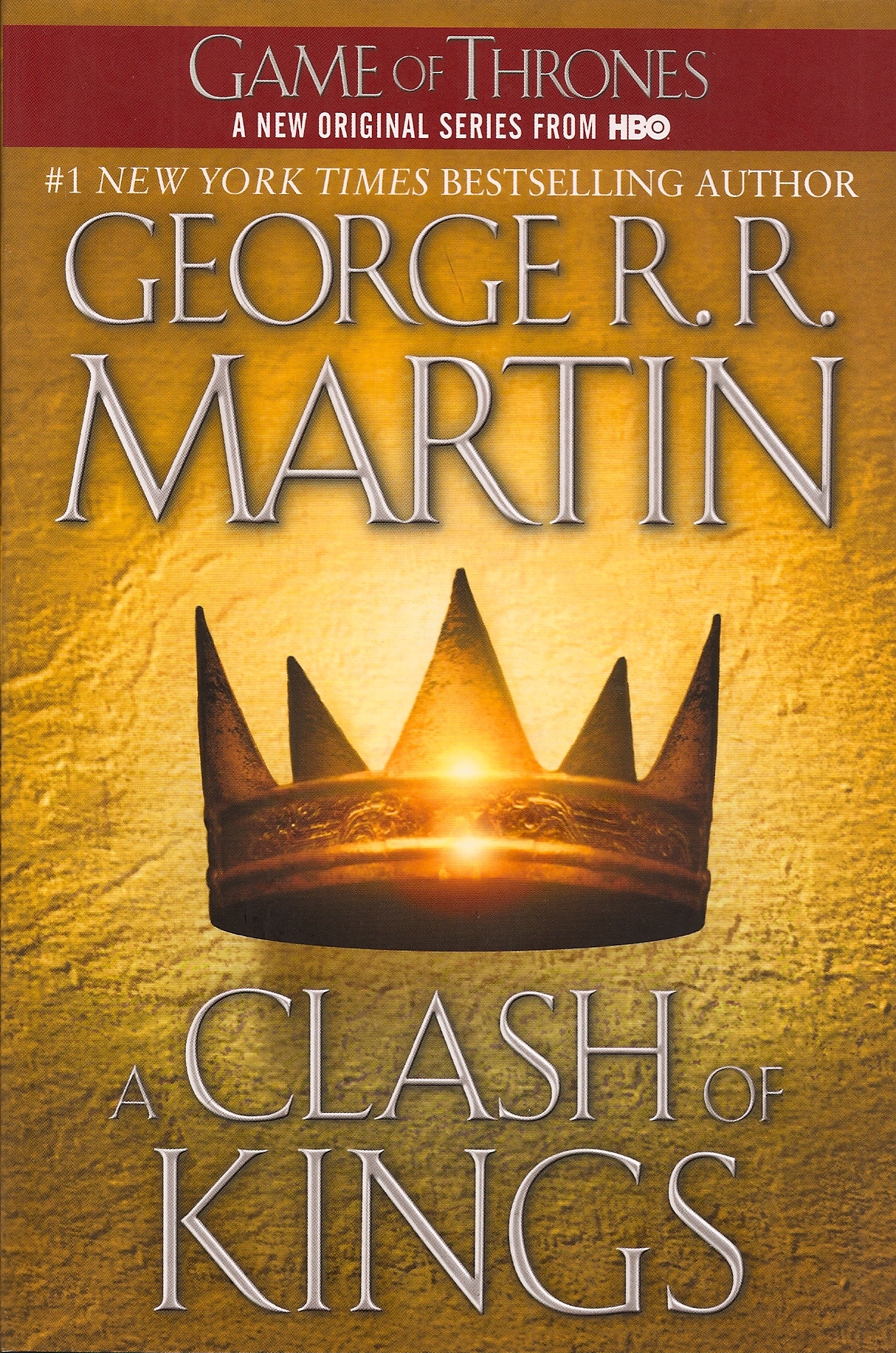 Although Game of Thrones bears a passing resemblance to Lord of the Rings, it’s clear that it only pays homage to Tolkien’s masterful works. Martin departs from the magical quest and takes on the very political matter of the rightful heir of the Seven Kingdoms. Not only does he give us the typical historical turmoil of medieval wars—battles on horseback, self-serving officials, corrupt knights, starving and rioting villagers—George R.R. Martin provides his readers with a look into the lives of the children of the series, dedicating whole chapters on the effects of the events on Jon Snow, Arya, Sansa, and Bran Stark. It’s really refreshing, and honestly quite genius. By focusing on the consequences of Bran’s fall, Arya’s escape, Sansa’s imprisonment, and Jon’s quest for his uncle, Martin makes these children real, and for myself, much more compelling than their adult counterparts.

Game of Thrones follows the traditional conventions of fantasy as laid out in The Cambridge Companion to Fantasy Literature to a T. The difference between George R.R. Martin and the nearest dungeons-and-dragons-playing fantasy writer is that he grasps his inspirations, celebrates their triumphs, reads their precursors, and then invents a world entirely of his own. Fantasies may sometimes seem far-fetched, overreaching, and contrived, but every once in a while, a great writer comes along to rejuvenate the genre.