David K. Levine on keeping your monopoly just long enough to benefit from it -- but not so long as to be, well, a monopoly. Further, Dark Knight did it without government intervention!

An interesting story in the LA Times about the movie “Dark Knight.” They went to great lengths to make sure that bootleg DVDs wouldn’t hit the streets for the first two days after the movie was released: 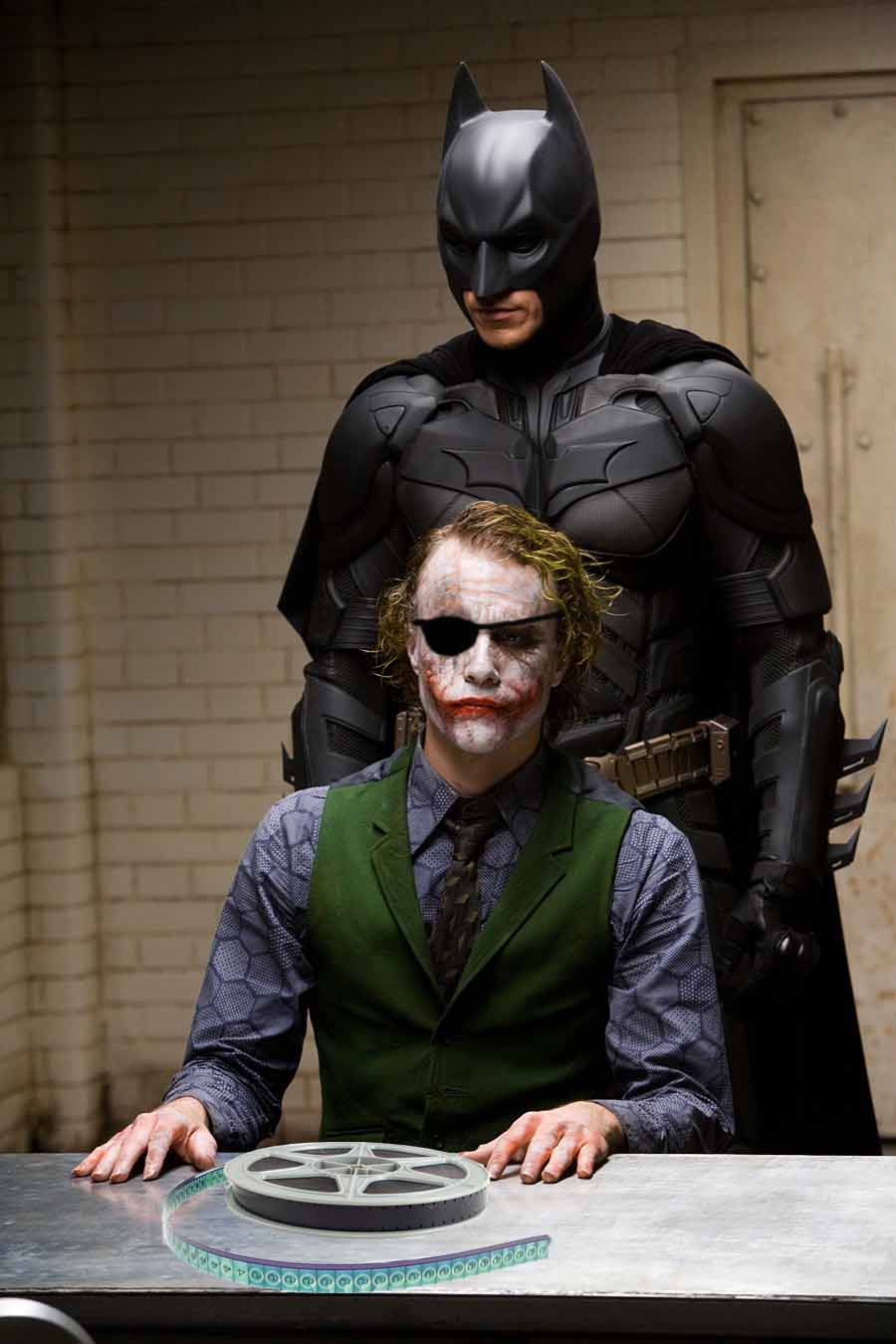 “Warner created a “chain of custody” to track who had access to the film at any moment. It varied the shipping and delivery methods, staggering the delivery of film reels, so the entire movie wouldn’t arrive at multiplexes in one shipment, in order to reduce risk of an entire copy being lost or stolen. It conducted spot checks of hundreds of theaters domestically and abroad, to ensure that illegal camcording wasn’t taking place. It even handed out night-vision goggles to exhibitors in Australia, where the film opened two days before its U.S. launch, to scan the audience for the telltale infrared signal of a camcorder.

Warner Bros. executives said the extra vigilance paid off, helping to prevent camcorded copies of the reported $180-million film from reaching Internet file-sharing sites for about 38 hours. Although that doesn’t sound like much progress, it was enough time to keep bootleg DVDs off the streets as the film racked up a record-breaking $158.4 million on opening weekend. The movie has now taken in more than $300 million.

The success of an anti-piracy campaign is measured in the number of hours it buys before the digital dam breaks.”

Notice: intellectual property didn’t play any role in this, and they focused on the doable – keeping the monopoly for a short period of time. I am completely in favor of this: I think a truly short-term monopoly does little social harm, and provides important incentives for creation. But as this makes clear: the police power of the state isn’t needed here. And it’s absence makes sure that the monopoly is truely short lived. I’ve long thought that this is the proper use of DRM: don’t try to lock down stuff that is years old for decades – clearly a losing proposition – but use it to keep the secret on initial release. If that is accompanied by the DRM-free version to be released after a short pre-announced period of time, the incentives for crackers drops, and it becomes posible to actually keep the secret.

From Levine’s blog (with others), AgainstMonopoly.org

In other news, Doha tanked yesterday, as we know. Patterson and Afilalo commented on that yesterday.

Another curious angle on trade and the way that its restrictions play out among nations is that of its effect on human rights and labor standards. Susan Aaronson has explored that at length, and you may have caught her Op-Ed in the Financial Times or on this site last week. She’ll be on NPR’s Marketplace next week — I’m excited for that one.

About the Author: David K. Levine

Levine is author, with Michele Boldrin, of Against Intellectual Monopoly (2010). Levine is John H. Biggs Distinguished Professor of Economics in Arts and Sciences at Washington University in St Louis. He is a coeditor of Econometrica, coeditor of NAJ Economics, Pres...