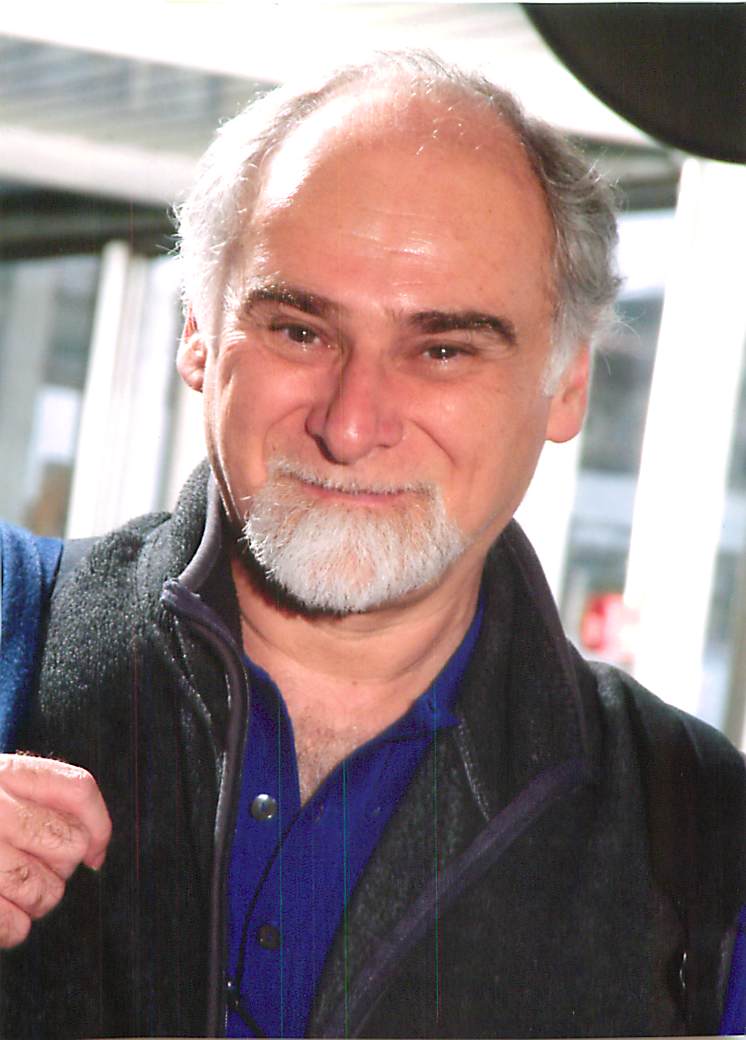 Steven Rosefielde is Professor of Economics at the University of North Carolina, Chapel Hill. In 1997 he was inducted into the Russian Academy of Natural Sciences (RAEN). His recent publications include Russia in the 21st Century: The Prodigal Superpower (2005), Masters of Illusion: American Leadership in a New Age (2007), Russian Economy from Lenin to Putin (2007), Russia since 1980: Wrestling with Westernization (2008), and Transformation and Crisis in Russia, Ukraine, Central and Eastern Europe: Challenges and Prospects (2016).