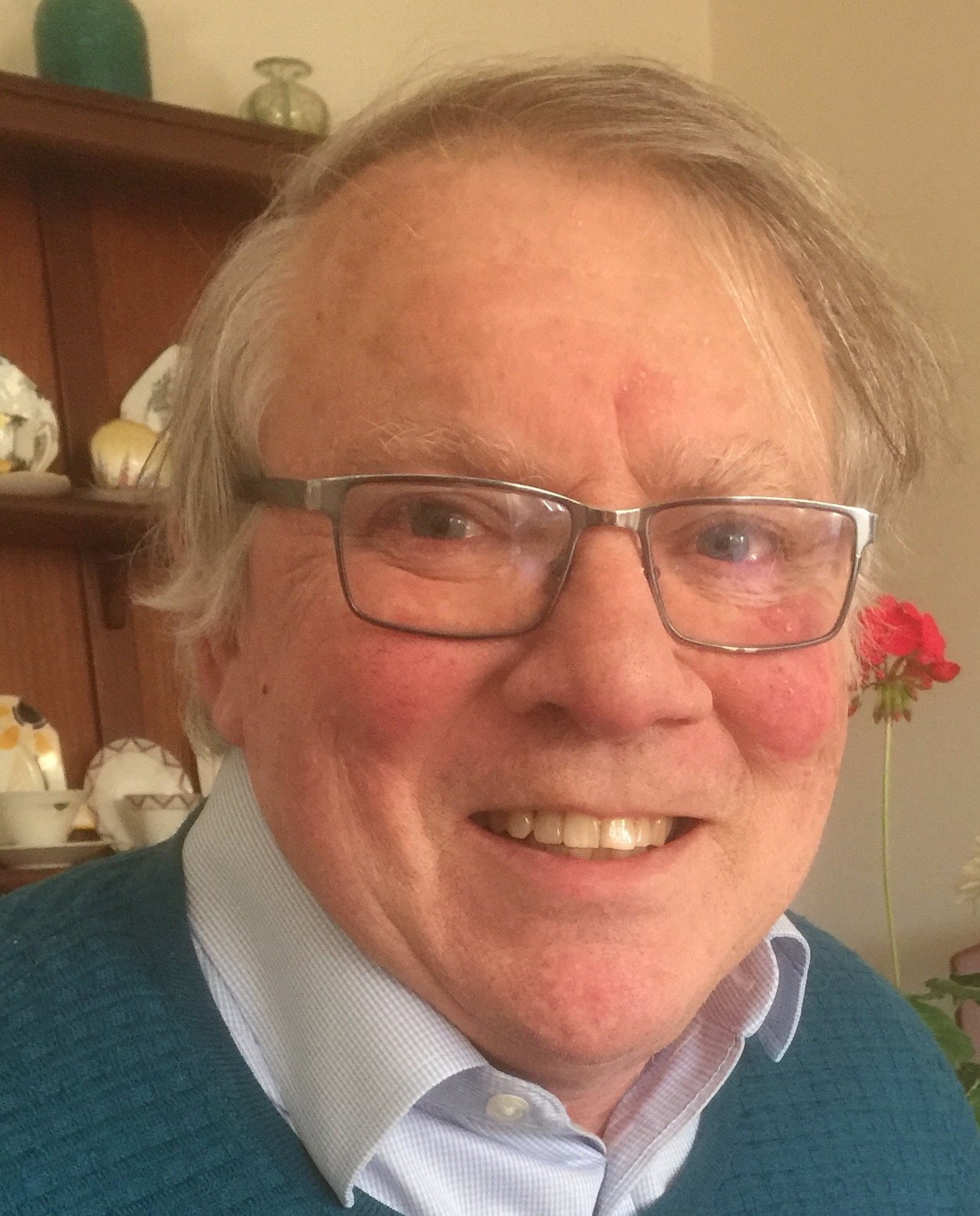 Simon Mitton is a Life Fellow at St Edmund's College, University of Cambridge. For more than fifty years he has passionately engaged in bringing discoveries in astronomy and cosmology to the general public. He is a Fellow of the Royal Historical Society, a former Vice-President of the Royal Astronomical Society, and a Fellow of the Geological Society. The International Astronomical Union designated asteroid 4027 as Minor Planet Mitton in recognition of his extensive outreach activity and that of Dr Jacqueline Mitton.