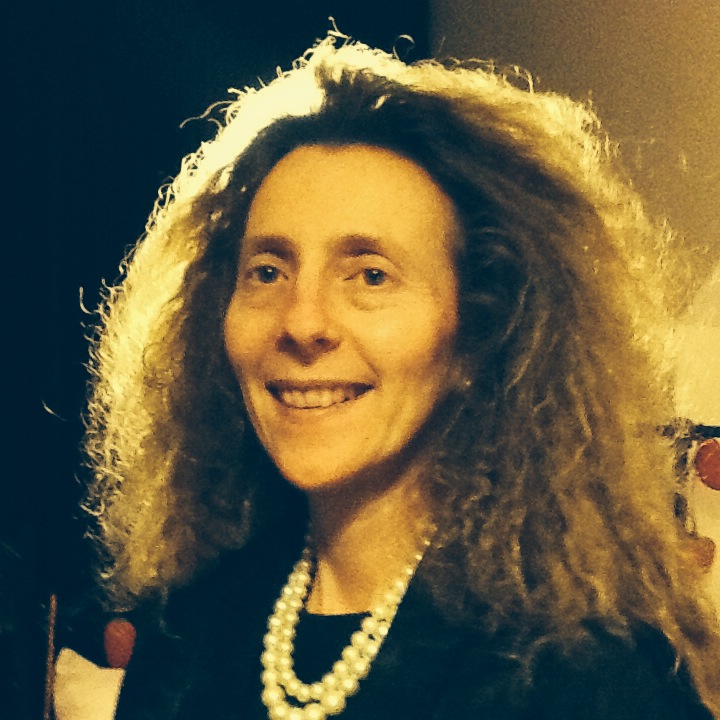 Deirdre Osborne, Goldsmiths, University of London Deirdre Osborne is Reader in English Literature and Drama at Goldsmiths College, University of London. Her research interests span late-Victorian literature and maternity, to Black British writing. She has guest-edited the Special Issue 'Contemporary Black British Women's Writing' Women: A Cultural Review (2009), co-edited Modern and Contemporary Black British Drama (2014), and most recently she has edited The Cambridge Companion to British Black and Asian Literature (2016).