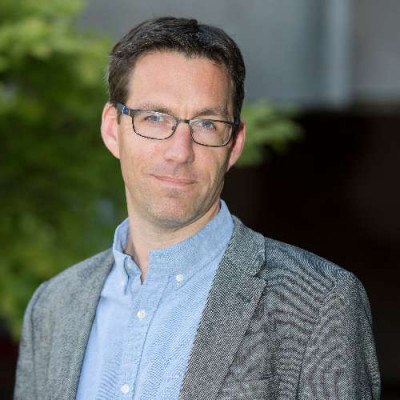 Ben Marsh is Reader in History at the University of Kent, Canterbury. He is the author of the award-winning Georgia's Frontier Women: Female Fortunes in a Southern Colony (2007) and Understanding and Teaching the Age of Revolutions (2017), and has published widely on early and revolutionary American history. His research on silk has featured in several exhibitions, including Enlightened Princesses: Britain and Europe, 1700-1820 (Yale Center for British Art and Historical Royal Palaces, 2017), and won the UK Textile Society's Natalie Rothstein Memorial Prize (2013).