An Introduction to Indigenous Peoples and International Trade 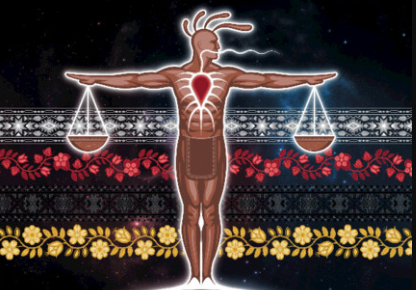 Looking forward, the next step for Indigenous Trade would be true mainstreaming of provisions for Indigenous Peoples in binding Free Trade Agreements which may be realized this year through the conclusion of negotiations for a proposed New Zealand-United Kingdom bilateral free trade agreement. The two parties have released an Agreement in Principle (AIP) which sets out multiple chapters mainstreaming provisions for Māori, including market access provisions the prioritize early tariff elimination on a range of products, such as Manuka honey, horticultural goods, and seafood that are a priority to Māori. The AIP proposes provisions important to Māori in the Environment Chapter, Trade and Gender and Intellectual Property. The AIP promises a Chapter on Indigenous Trade that will recognize the original Treaty relationship between the UK and Māori, as the British Crown was one of the original signatories to the Treaty of Waitangi, as well as recognizing the value of Māori economy, traditional knowledge and Māori world view. In Indigenous Peoples and International Trade, the chapters on Environment, Traditional Knowledge and the (unsuccessful) negotiation of an Indigenous Peoples Chapter in the United States-Mexico-Canada Agreement (USMCA) provide a foundational understanding of the these innovative inclusive trade provisions in the UK-New Zealand AIP.

Moving forward in 2022 and beyond, the concepts explored by trade law and Indigenous and Aboriginal law experts in Indigenous Peoples and International Trade will continue to be of importance for economists, trade policy analysts and trade lawyers. The future promises more inclusive and sustainable trade agreements which either mainstream Indigenous related provisions, or include Trade and Indigenous Peoples chapters.

About the Author: Risa Schwartz

About the Author: John Borrows

John Borrows is the Canada Research Chair in Indigenous Law at the University of Victoria Law School in British Columbia. He is the author of numerous publications, including Resurgence and Reconciliation (2018) and Law's Indigenous Ethics (2019). He is the 2017 Killam Prize winner in Social Sciences and the 2019 Molson Prize Winner. John is Anishi...