A Novel Introduction to Macroeconomics 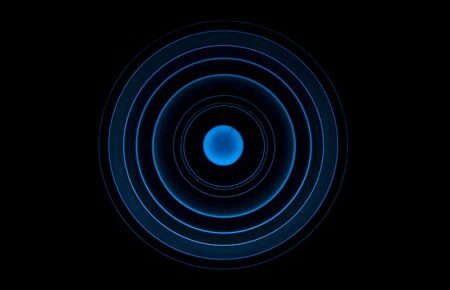 One of the many flaws of mainstream economics is its systemic allergy to competing paradigms. My book Macroeconomics: An Introduction (2021) treats this problem by providing readers not only with an alternative paradigm but also with a critique of mainstream economics. The alternative paradigm draws on the ideas of Adam Smith, David Ricardo, Karl Marx, Maynard Keynes (and Michał Kalecki), and Piero Sraffa.

The classical political economists such as Smith, Ricardo and Marx adopted a historical approach. To draw more meaning from macroeconomic theory, it is important to let context enter the discussion. And so, in my book, the concept is understood by engaging with a context—the Indian economy. More precisely, as I write in the book, I take the “context-measurement-theory-policy” (191) approach.

Although the book’s primary object of inquiry is the macroeconomy, it also highlights the need to examine meso and micro aspects of the economy especially when trying to formulate policies. The meso approach certainly needs more scholarly attention; the meso models of François Quesnay, Wassily Leontief and Sraffa, that have structurally interdependent sectors, help with the explanation of accumulation and growth (macro) as well as value and distribution (micro).

In the book, I have also attempted to communicate both conceptual and contextual knowledge in macroeconomics through visual illustrations (all of them have been done by Sahana Subramanyam). The rationale for this has been two-fold: (i) to provide a different pedagogic route for both students and teachers, and (ii) to provide readers with a visual metaphor, so to speak.

Especially after having spent many years studying Sraffa’s index to his 1960 book Production of Commodities by Means of Commodities, I felt inspired to treat the index as a distinctive way to organize the ideas in my book. In this mission, I was assisted by Nancy C. Mulvany’s Indexing Books (2005). And in less than 10 words, I was able to posit an intrinsic link between “merit” and caste and gender (225). Readers of my book’s index would also notice entries under “power”, “simplification” and “philosophy of macroeconomics”, unusual for most introductory texts on economics.

Overall, in trying to accomplish the above objectives (as well as others), I increasingly find my book occupying a queer territory between the monograph and the standard textbook.

About the Author: Alex M. Thomas

Alex M. Thomas teaches economics at Azim Premji University, Bengaluru, India. He studied economics at the universities of Madras, Hyderabad, and Sydney. His primary area of research is the history of economic thought, especially the ideas of the classical political economists. His research has been published in journals such as the European Journal...