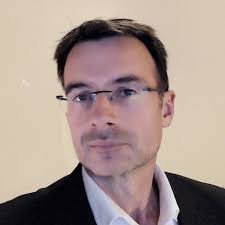 Vito Breda is the Research Leader of the International Comparative Research Group and Senior Lecturer in Law at the University of Southern Queensland School of Law and Justice. Previously, he was a MacCormick Fellow at the Law School of the University of Edinburgh, Visiting Fellow at the Centre for European Studies at the Australian National University and tenure holder at Cardiff Law School. He is a co-manager of the Applied Philosophy and Public Ethics Group, which has over 8,500 members worldwide. Vito is the sole author of Constitutional Law and Regionalism (2018) and also wrote The Objectivity of Judicial Decisions (2017). He was the co-editor with Lidka Rodack of Diverse Narratives of Legal Objectivity (2016).