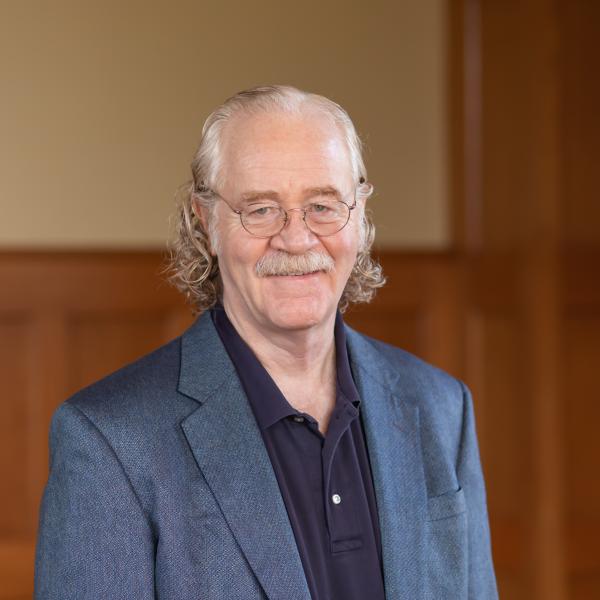 Vincent Sherry is Howard Nemerov Professor in the Humanities and Professor of English at Washington University in St Louis. A prominent scholar of modernism, he is the author of a number of major books in this field, including The Great War and the Language of Modernism (2003), James Joyce's Ulysses (1995, 2005) and Ezra Pound, Wyndham Lewis, and Radical Modernism (1993). He has also written The Uncommon Tongue: The Poetry and Criticism of Geoffrey Hill (1987) and edited the Cambridge Companion to the Literature of the First World War (2005).