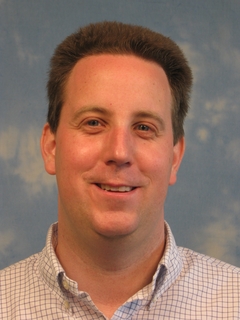 Sylvain D. Bréchet completed his Ph.D. studies in theoretical cosmology at the Cavendish Laboratory of the University of Cambridge as an Isaac Newton fellow. He is University lecturer at the Institute of Physics at École Polytechnique Fédérale de Lausanne (EPFL). He is teaching mechanics, thermodynamics and electromagnetism to first year students. His current research focuses on theoretical modelling in condensed matter physics and more particularly in spintronics. Merging the fields of non-equilibrium thermodynamics, continuum mechanics and electromagnetism, he brought new insight to spintronics and fluid mechanics. In particular, he predicted in 2013 the existence of a fundamental irreversible thermodynamic effect now known as the Magnetic Seebeck effect.