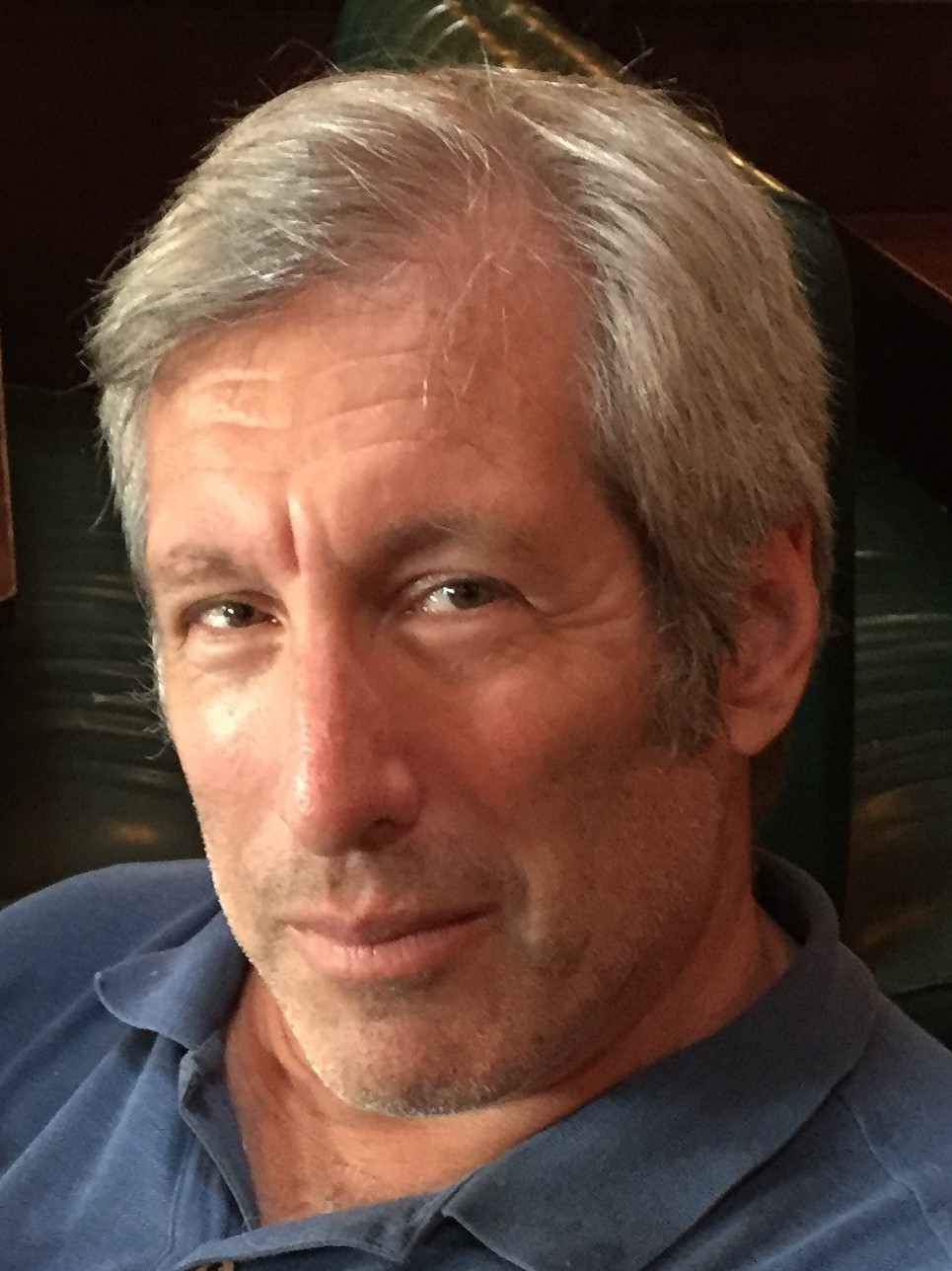 Stanley's primary area of research is syntactic theory and the syntax-semantics interface. He has produced three books, four edited volumes, and several dozen articles and book chapters on a variety of topics – largely on the syntax and semantics of various languages, including English, Japanese, Korean, Bulgarian, Hebrew, and two Bantu languages (Chichewa and Lingala). His 2004 Blackwell book, co-authored with William D. Davies, is titled The Grammar of Raising and Control: A Course in Syntactic Argumentation, and was followed in 2007 by an edited collection with Springer, New Horizons in the Analysis of Control and Raising. His two most recent co-authored books are Understanding Language through Humor (2011, Cambridge University Press), and Language Conflict and Language Rights: Ethnolinguistic Perspectives on Human Conflict (2018, Cambridge University Press).