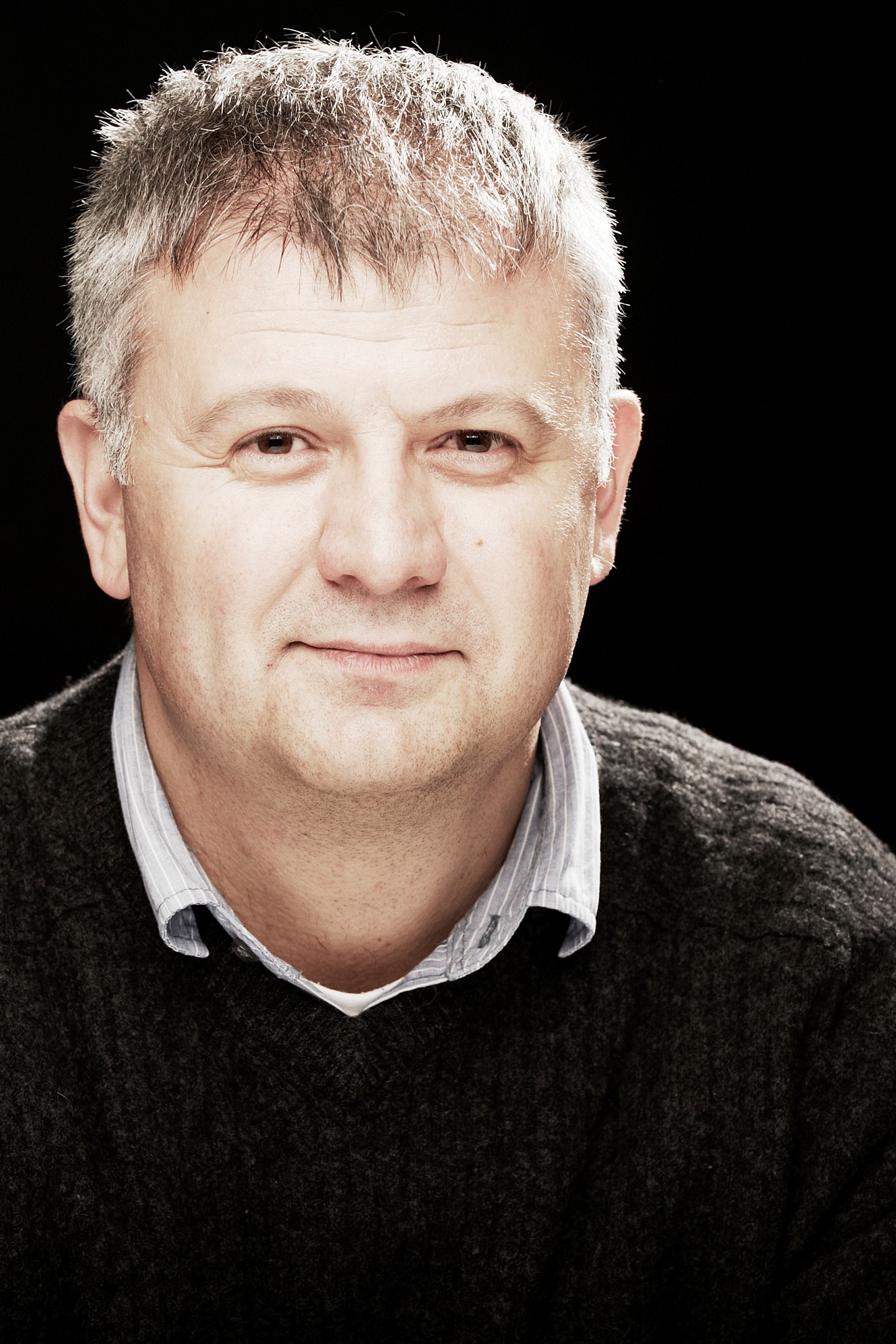 Siniša Malešević is a Professor of Sociology at University College Dublin. His books include Nation-States and Nationalisms: Organisation, Ideology and Solidarity (2013), The Sociology of War and Violence (Cambridge, 2006), Identity as Ideology (2006), The Sociology of Ethnicity (2004) and the edited volumes Ernest Gellner and Historical Sociology (2015), Nationalism and War (Cambridge, 2013) and Ernest Gellner and Contemporary Social Thought (Cambridge, 2007). His work has been translated into Croatian, Persian, Turkish, Portuguese, Russian, Serbian and Spanish.