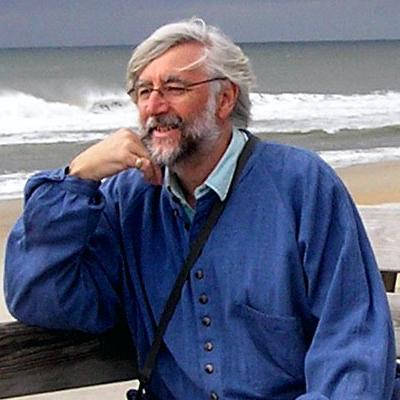 Simon Gatrell is Professor of English at the University of Georgia. He has previously published critical editions of Tess of the d'Urbervilles (1986) and The Return of the Native (1990), both in the Hardy series of Oxford World Classics for which he was also General Editor. Professor Gatrell is also author of Hardy the Creator: A Textual Biography (1988), Thomas Hardy and the Proper Study of Mankind (1993), Thomas Hardy's Vision of Wessex (2003) and Thomas Hardy Writing Dress (2011).