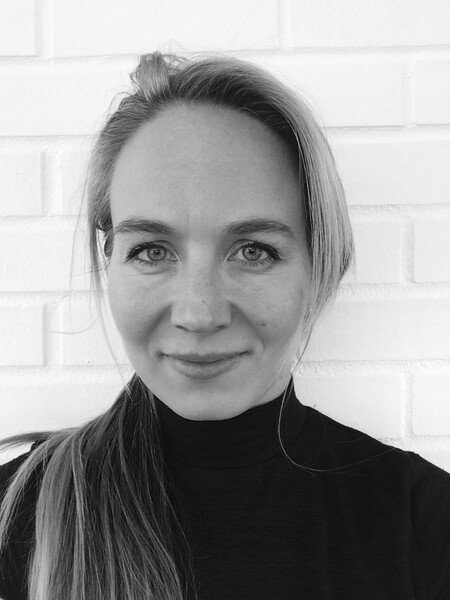 Sigrid Redse Johansen is Judge Advocate General of Norway. In this capacity she is both the Director General of Military Prosecutions leading the military prosecutors and advisor to the Chief of Defence in cases and matters concerning criminal law, criminal procedure and summary punishment. She was previously an associate professor and lecturer in international and operational law at the Norwegian Defence Command and Staff College, where she was responsible for teaching programmes in the Law of Armed Conflict. She has also practised as an attorney at law, acting as defence counsel for the accused in criminal cases in the district courts, courts of appeal and before the Supreme Court of Norway.