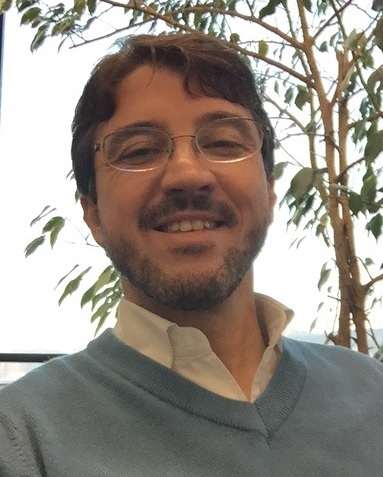 Sergio G. Lazzarini (PhD, 2002, Washington University in St. Louis) is the Chafi Haddad Professor of Organization and Strategy at Insper Institute of Education and Research. His specialization is strategic management, with particular emphasis on how emerging market contexts affect business strategy, the dynamics of public-private interactions, and the growing field of impact investing. He has held visiting positions at Harvard University (2010, 2012), University of St Gallen (2009), HEC Paris (2014), Insead (2015), Brandeis (2016), Imperial College (2016-2017) and the University of Utah. His research appeared in several journals such as Strategic Management Journal, Academy of Management Journal, Organization Science, Academy of Management Perspectives, Strategic Entrepreneurship Journal, Journal of Law, Economics and Organization, Journal of Management Studies, World Development and Public Choice, among others. In 2014, he published the book Reinventing State Capitalism: Leviathan in Business, Brazil and Beyond (Harvard University Press, with Aldo Musacchio). His research has received several prizes, including the Glueck Best Paper Award of the BPS Division of the Academy of Management (2003), Best Paper Prize of the Iberoamerican Academy of Management Conference (2003), Best Paper Prize of the Strategy Division of the Brazilian Academy of Management (ANPAD, 2005), Best Presentation Prize of the Strategic Management Society Special Conference in Rio (2011), and Jabuti Prize for the book Capitalism of Ties. He has been a consultant to several firms and organizations such as OECD, IDB and World Bank, and his research was cited or interviewed by prestigious news sources such as The Economist, New York Times, Financial Times, Forbes, BBC, and Bloomberg. Sergio teaches undergraduate, executive MBA, and masters courses in strategic management, competitive strategy, corporate strategy, and business strategy in emerging markets. Sergio also served as a member of the Executive Committee (2008-2010) and as a global representative of the Business Policy and Strategy Division of the Academy of Management; and as a board member of the International Society for the New Institutional Economics (2009-2011). He is currently Area Panel Coordinator (Business and Economics) of FAPESP (São Paulo Research Foundation). (Source: Lattes Curriculum)