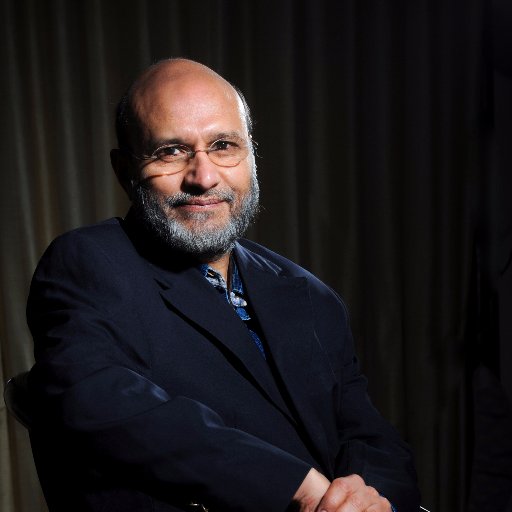 Santosh Mehrotra is a human development economist whose research and writings have had most influence in the areas of labour, employment, skill development, child poverty, and the economics of education. He was an economic adviser in the United Nations system in New York City, Italy, and Thailand (1991–2006), and technocrat in the government of India (2006–2014), apart from making contributions to academic research since the mid-1980s. He has also in recent years established a reputation as an institution-builder in the field of research in India. He brings a combination of professional experience: with the Indian government as a policy maker and adviser, and with international organisations as a technical expert.