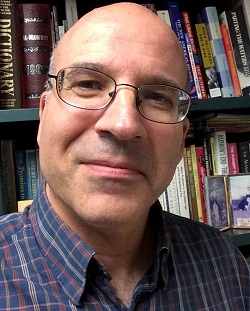 Salim Yaqub is Professor of History at the University of California, Santa Barbara, where he directs the Center for Cold War Studies and International History. He is the author of two previous books, Containing Arab Nationalism: The Eisenhower Doctrine and the Middle East (2004) and Imperfect Strangers: Americans, Arabs, and US–Middle East Relations in the 1970s (2016).