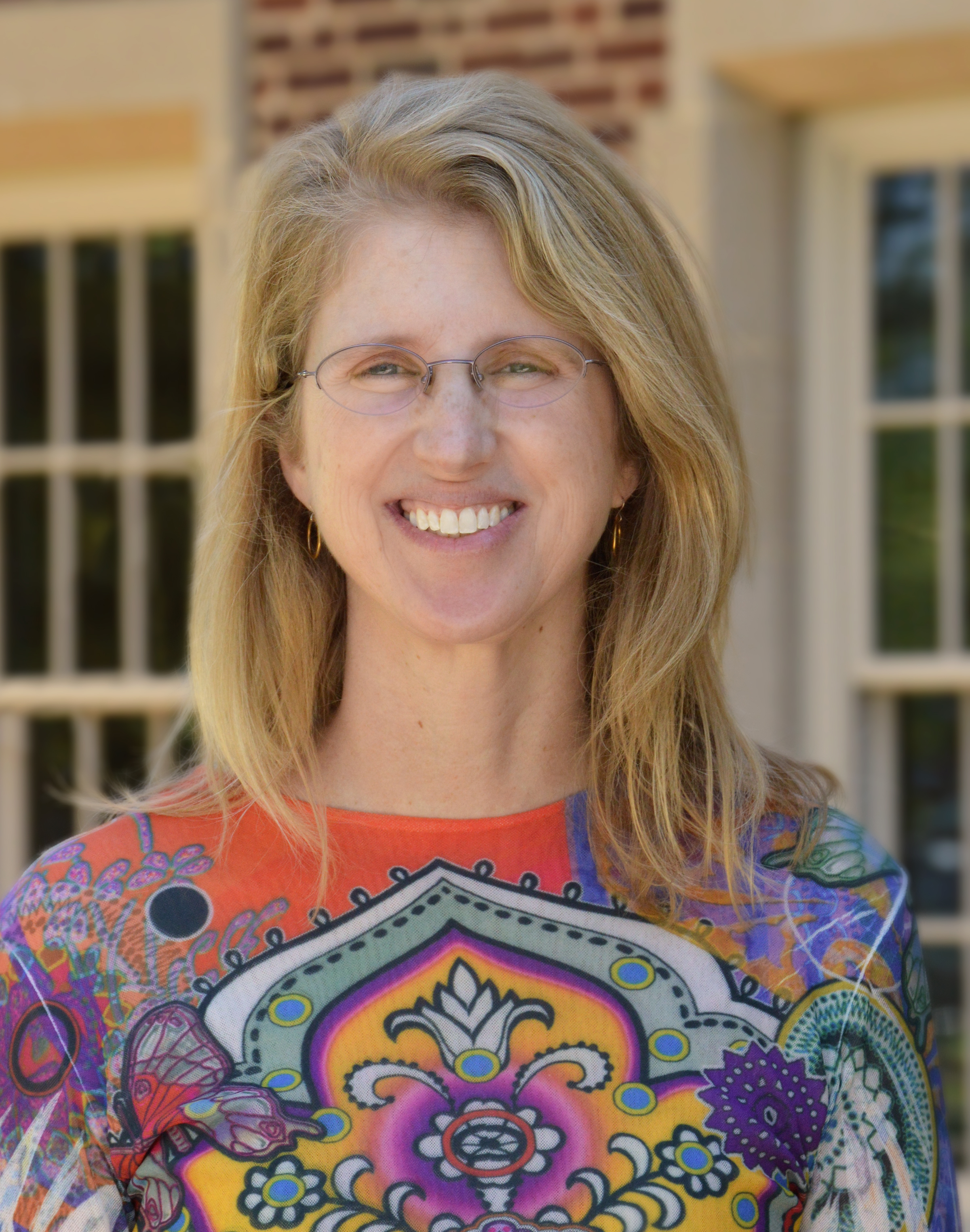 Robin Grier is the co-author of The Long Process of Development. She earned her PhD from George Mason University in 1995. She was an Assistant Professor of Economics at Centro de Investigación y Docencia Económicas (CIDE) in Mexico City before joining the University of Oklahoma in 1999. She became an Associate Professor of Economics in 2004 and a Professor in 2010. Grier's research has been published in numerous leading journals including the Journal of Development Economics and the Journal of Law and Economics. Her area of specialization is the political economy of development in Latin America and Mexico.