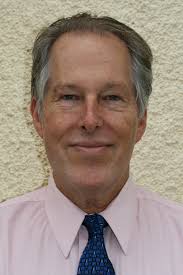 Richard C. J. Somerville is Distinguished Professor Emeritus at the Scripps Institution of Oceanography, University of California, San Diego. His is a Fellow of the American Association for the Advancement of Science (AAAS), the American Geophysical Union (AGU), and the American Meteorological Society (AMS). His awards include the Climate Communication Prize (2015) and the Ambassador Award (2017) from AGU. He is a leading authority on the prospects for climate change in coming decades and is a coordinating lead author of the Intergovernmental Panel on Climate Change.