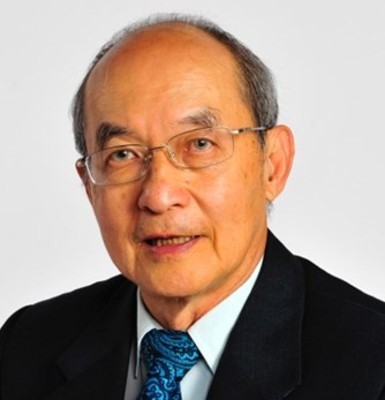 Professor Ng Yew Kwang (黄有光, known as Yew-Kwang Ng in academia), has been a chair professor of economics at NTU during Jan 2013- April 2019. Globally renowned in welfare economics, Prof Ng is a fellow of the Academy of Social Sciences in Australia. In 2007, he received the highest award (Distinguished Fellow) of the Economic Society of Australia. Prof Ng has authored and co-authored more than 30 books, 40 academic chapters, and published over 250 articles in leading academic journals in economics, biology, cosmology, informetrics, mathematics, philosophy, psychology, and sociology. In 2018, he delivered the inaugural Atkinson Memorial Lecture at Oxford University. Professor Ng did his undergraduate degree at Nanyang University (南洋大学) over 1962-65 and his PhD in economics at Sydney University over 1967-69. Including one published when an undergraduate, Professor Ng has 11.5 papers (joint papers counted fractionally) in the top-5 journals in economics, including American Economic Review, Economic Journal, Journal of Political Economy, and Review of Economic Studies. He is an emeritus Professor at Monash University, Australia, and a member of Advisory Board, Global Priorities Institute, Oxford University. Professor Ng will join the School of Economics, Fudan University, Shanghai from mid-2019.