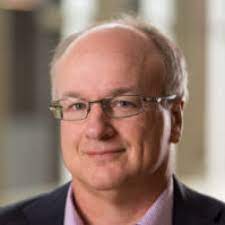 Kent Roach holds the Prichard Wilson Chair in Law and Public Policy at the University of Toronto in Canada He has written fifteen books including Constitutional Remedies in Canada (1994) and 2nd ed (2013) and The 9/11 Effect Comparative Counter-Terrorism (2011). His work on remedies has been widely cited by courts. Acting pro-bono he has been counsel in many of the Supreme Court of Canada's landmark decisions on remedies for rights violations.