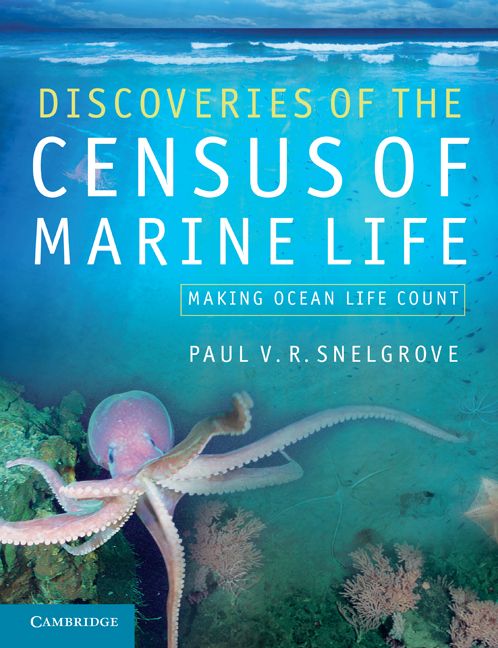 Paul Snelgrove is a Professor in Memorial University of Newfoundland's Ocean Sciences Centre and Biology Department. He chaired the Synthesis Group of the Census of Marine Life that has overseen the final phase of the program. He is now Director of the NSERC Canadian Healthy Oceans Network, a research collaboration of 65 marine scientists from coast to coast in Canada that continues to census ocean life. Snelgrove is the author of Discoveries of the Census of Marine Life: Making Ocean Life Count (2010).