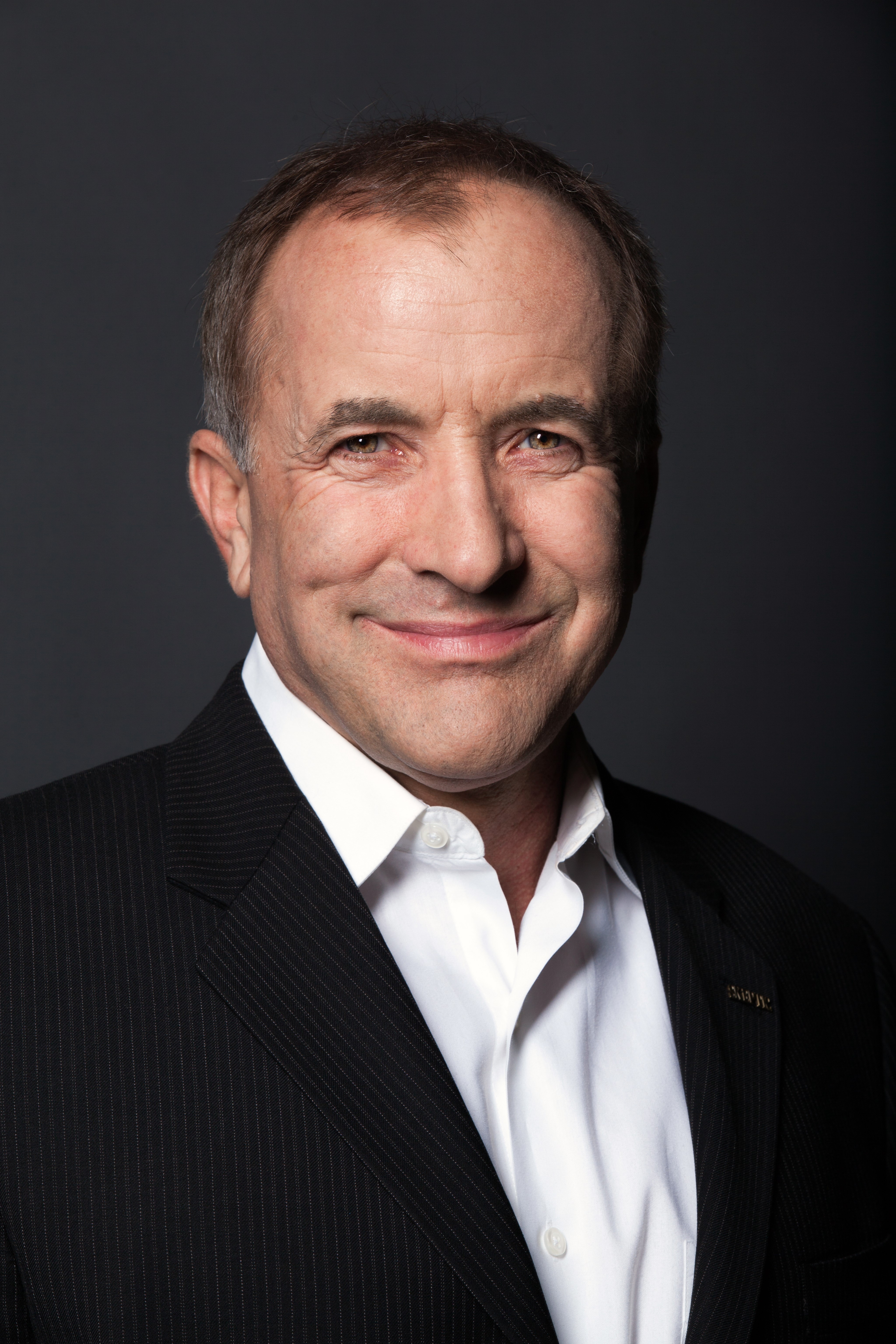 Michael Shermer is Presidential Fellow at Chapman University, California, the Publisher of Skeptic magazine, and the host of the Science Salon podcast, and for eighteen years he was a monthly columnist for Scientific American. He is the author of a number of New York Times bestselling books including Heavens on Earth (2018), The Moral Arc (2015), The Believing Brain (2011), and Why People Believe Weird Things (2000). His two TED talks, viewed over nine million times, were voted into the top 100 out of more than 2,000 TED talks.