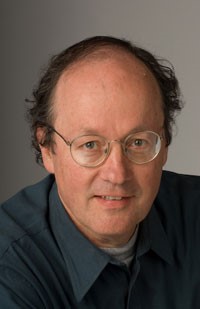 Michael Ferber is Professor of English and Humanities Emeritus at the University of New Hampshire. After a stint in physics and math he majored in Greek and English at Swarthmore College and went on for a doctorate in English at Harvard. He taught at Yale for seven years and served four years on the staff of the Coalition for a New Foreign Policy in Washington, DC. He has written eight books and edited three more; of these Cambridge UP has published A Dictionary of Literary Symbols (3rd edition 2017) and The Cambridge Introduction to British Romantic Poetry (2012); an anthology, The Romantics: 100 Poems, is in press.