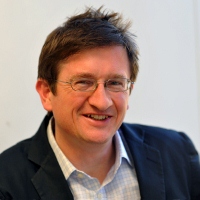 Mark Whalan is Robert and Eve Horn Professor of English at the University of Oregon. His previous books include American Culture in the 1910s (2010), The Great War and the Culture of the New Negro (2008), and Race, Manhood and Modernism in America: The Short Story Cycles of Sherwood Anderson and Jean Toomer (2007). He has published in American Literary History, Modernism/Modernity, Modern Fiction Studies, the Journal of American Studies, Twentieth-Century Literature, and African American Review, and is co-editor, with Martin Halliwell, of the Modern American Literature and the New Twentieth Century series.